German Physiks HRS-130 Speakers and Emperor Extreme Amplifier Now on Demo, Like Nothing Else at HFL!

I’ve said it many times but speakers have always been my favourite part of the HIFi chain, the main reason being that they can make the biggest single change to the overall presentation of a system and I love all the different designs of speakers, from a traditional box to Panels to horns and all the different variations within each of those categories, well today I am pleased to say that we have the German Physiks HRS-130 speakers on demo along with their monster Emperor Extreme integrated amplifier for a limited time whilst we assess their performance.

As you can see these are a very different design again being an omnidirectional speaker, meaning that the HRS-130 presents a three-dimensional stereo image as the audio radiates 360 degrees to give a room filling sound unlike most other speakers on the market.

They are known for their DDD driver which sits on the top, it is a very advanced design made from carbon fiber with a really wide operating range of over 7 octaves so there is no crossover in the midrange like a lot of speakers, this radiates the sound 360 degrees to give a very lifelike and concert hall feel, the DDD is matched with a 10 inch bass driver which integrate seamlessly to give a really full and natural sound.

I listened to an earlier version of these here a few years ago and was really impressed so when German Physiks asked if I would like to hear the new and improved version I jumped at the chance, I had some free time Saturday afternoon so sat down to re-acquaint myself with the Omnidirectional sound as it is quite different to a more conventional speaker and does take a little adjusting.

2 things I want to mention first is that they have a very small footprint which makes them easier than some to accommodate, secondly being that they fire the sound 360 degrees you don’t have to worry about getting the toe in just right and thirdly there is no sweet spot that you need to tune your listening position to as they are literally filling the room with sound, they are without a doubt one of the easiest speakers to setup, very unfussy.

How do they sound? well what first impressed me was that in our highend room we really struggle with width to the soundstage, I put this down to the rooms being pretty narrow, but with the HRS-130 the sound really did go beyond the walls plus there was real depth to the image where you could place everything that was going on within the demo tracks I was playing and although I hate saying this, I’m sure I heard things in Massive Attacks ‘Teardrop’ that I’d never heard before, which is saying something as I have played that on everything over the years, maybe it was just the way that the music was presented so differently to the norm.

Also the balance is excellent between the treble, mid and bass, it is just a big overall sound that is captivating which you can get lost in, vocals really are sublime, what is most impressive to me is the size and scale of the sound for such a small speaker that most people can accommodate, The HRS-130 is German Physiks most popular speaker I believe and at £19,500 a pair I can see why but if you have a bigger room and bank balance German Physiks do their Emperor MK11’s at £239,00, but there are many levels in between.

I should give a quick mention to the German Physiks Emperor Extreme Integrated Amplifier that we are using to drive the speakers, it really is a solid and beautifully built amp that sounds brilliant with the HRS-130’s as you’d expect, I look forward to trying some of our other amps on them though, I have a feeling that our Accuphase amps will really sing on them.

So yes I am very, very impressed, I will have them here for a little longer so if you’d like to come in for a listen please feel free, I have to say that I think they will become a permanent feature in our showrooms soon though.

Please find a link to the HRS-130’s on German Physiks website for more info on the technical stuff and some pictures below. 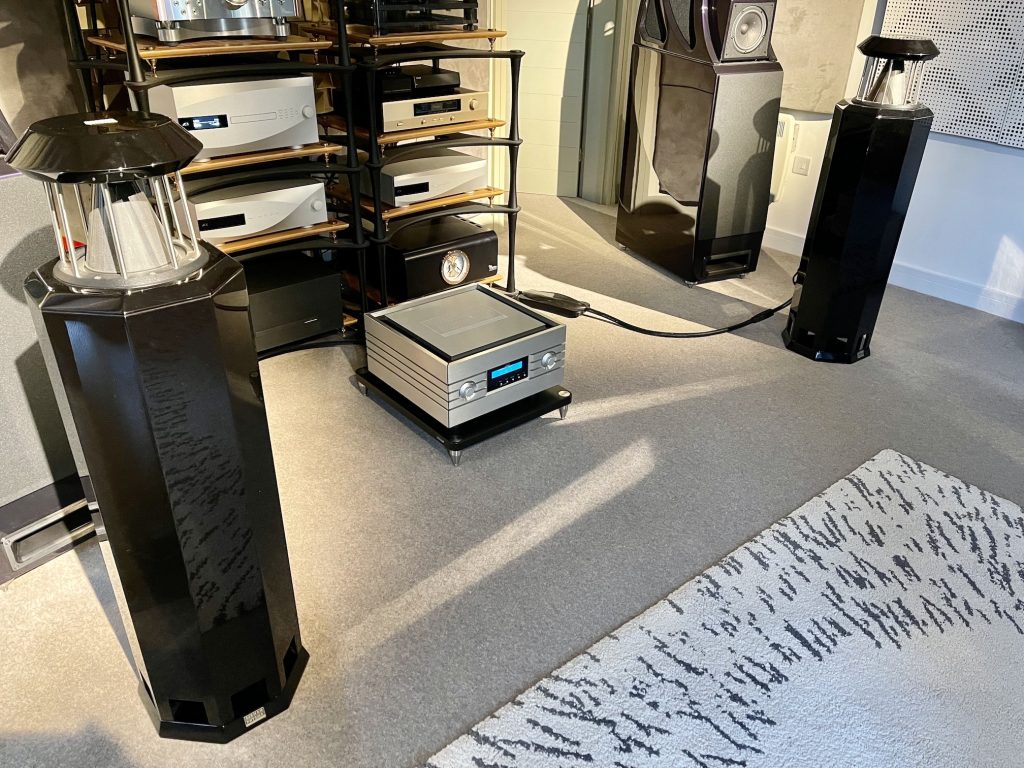 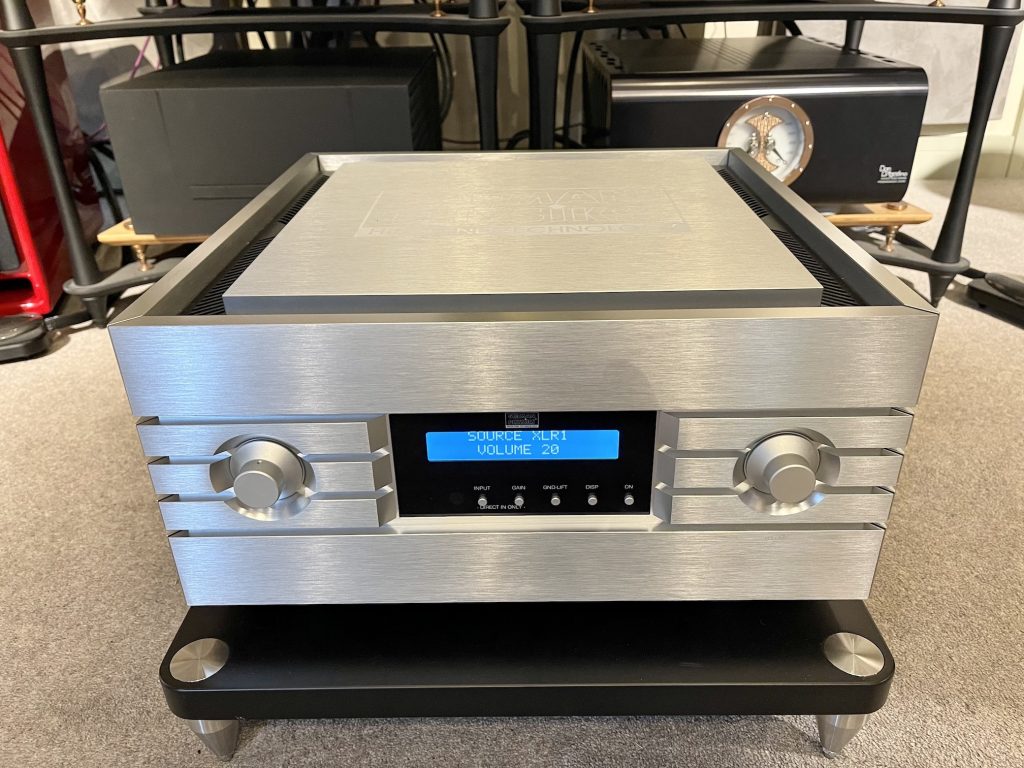 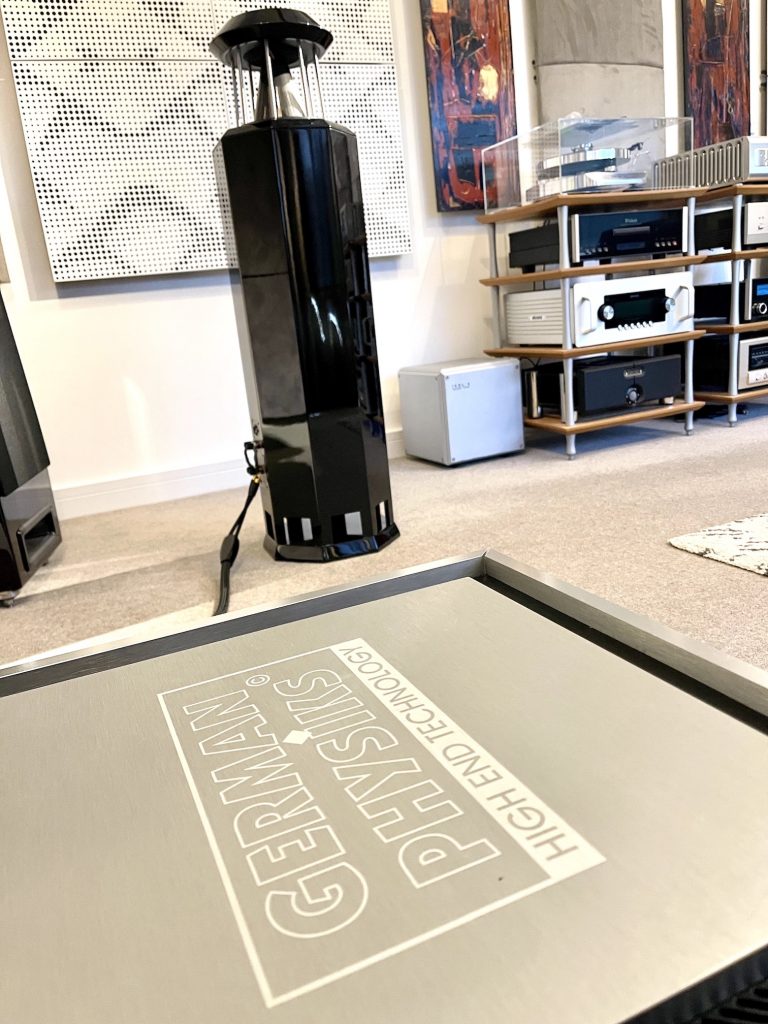 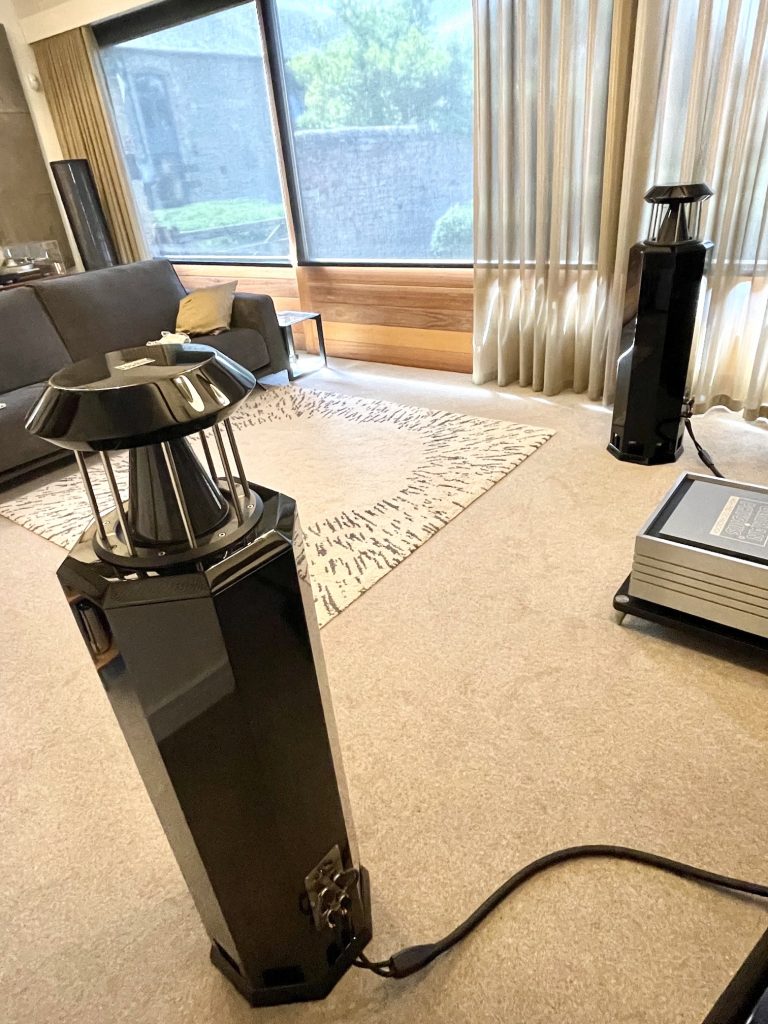 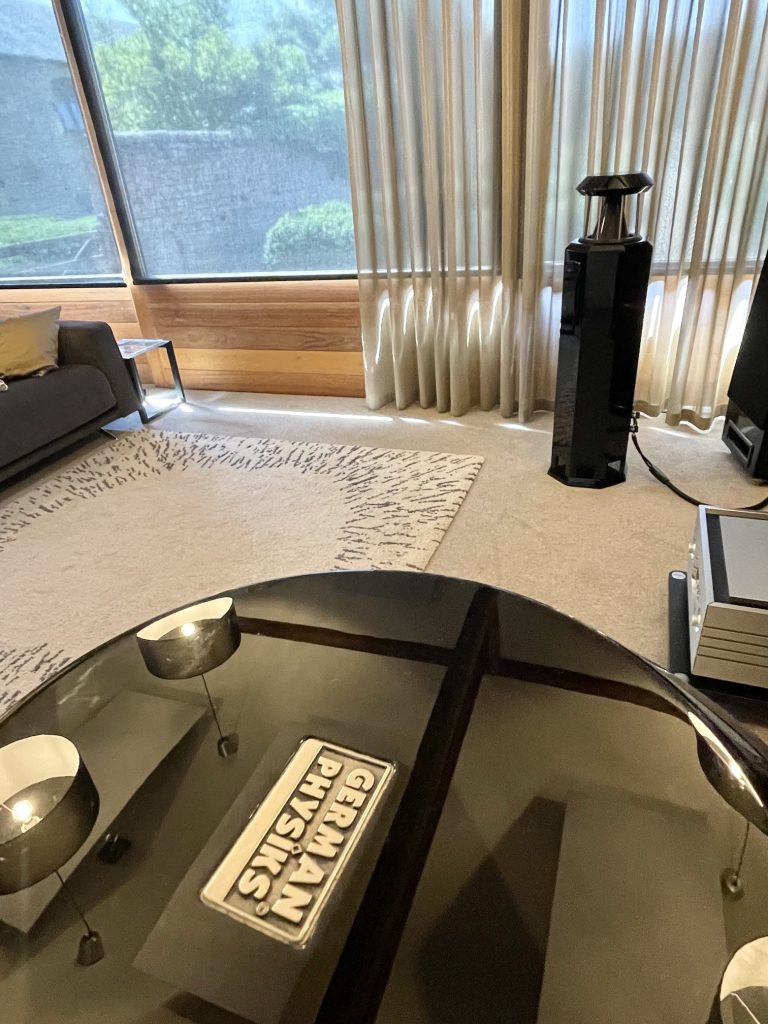 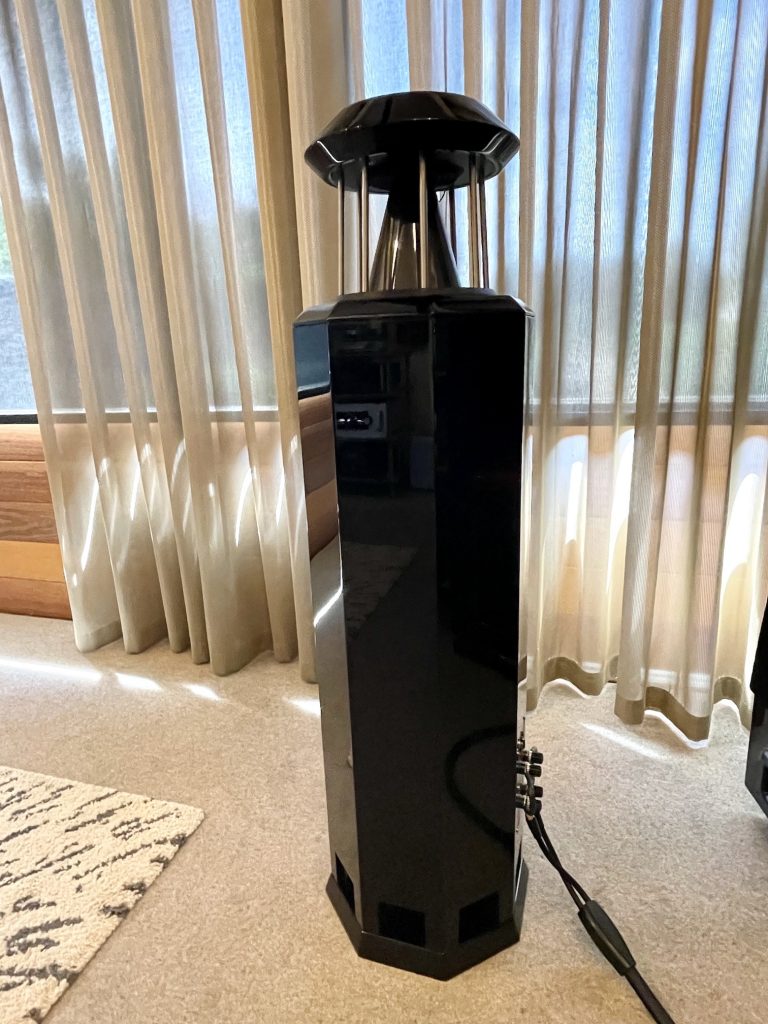 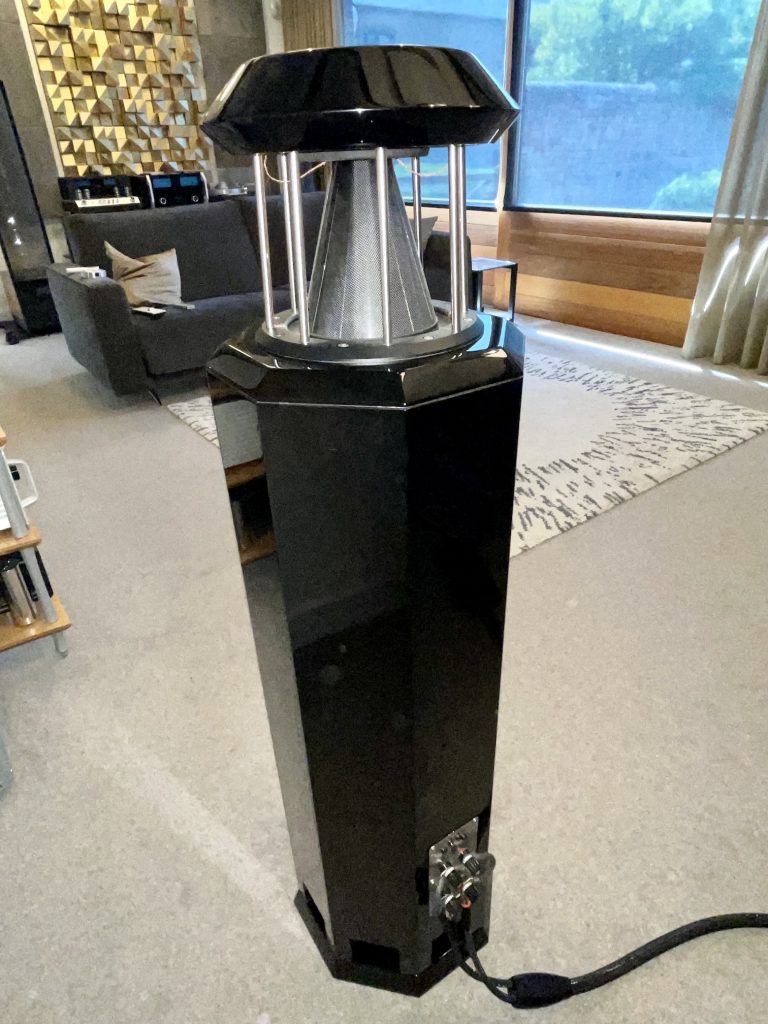 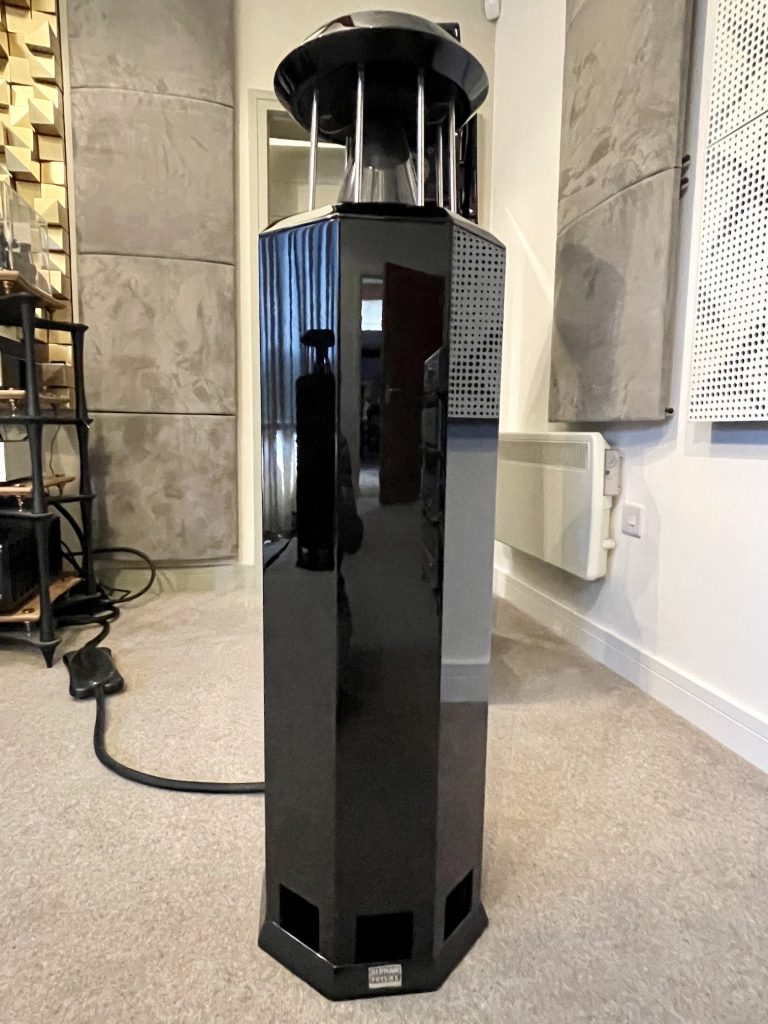 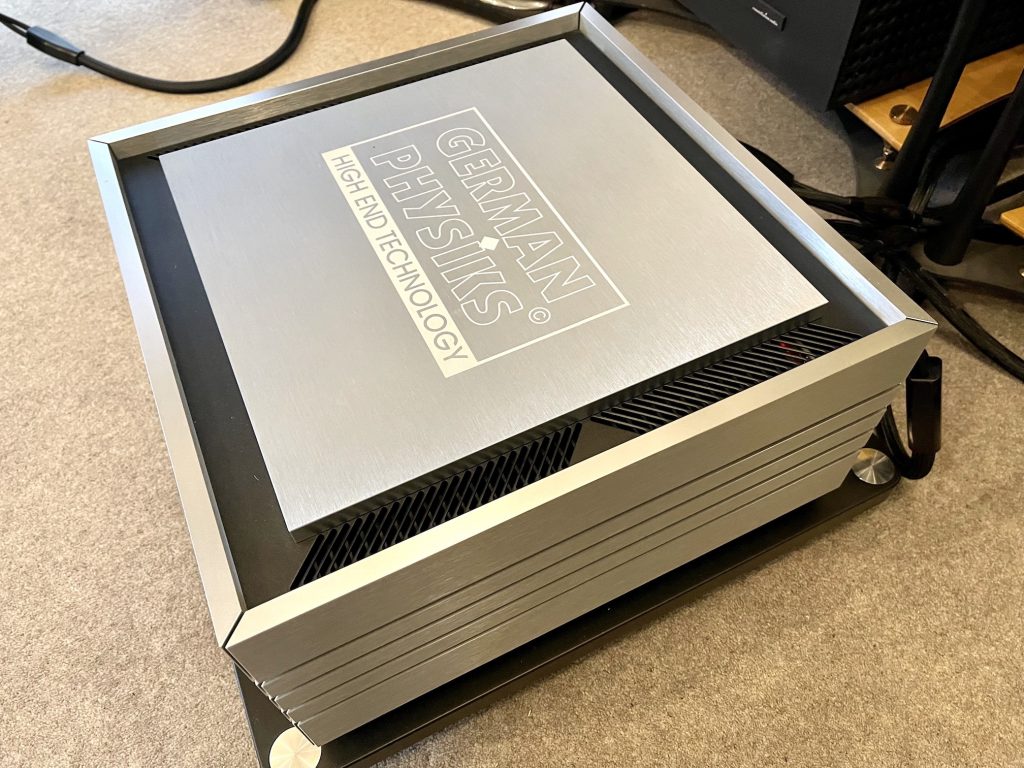 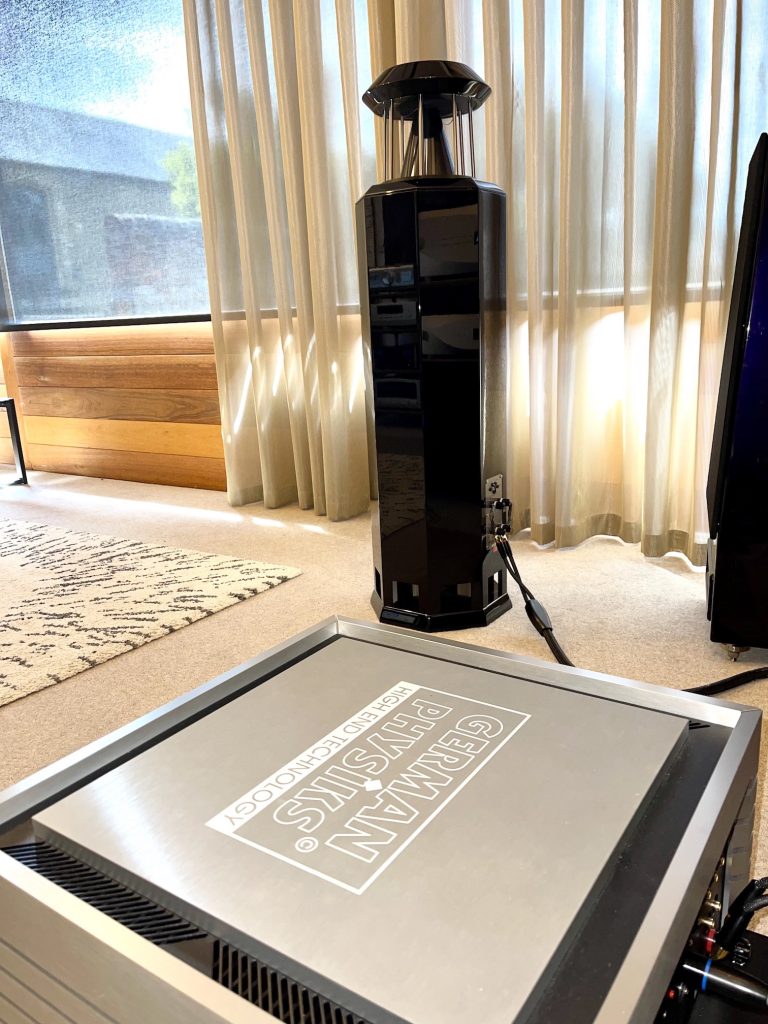 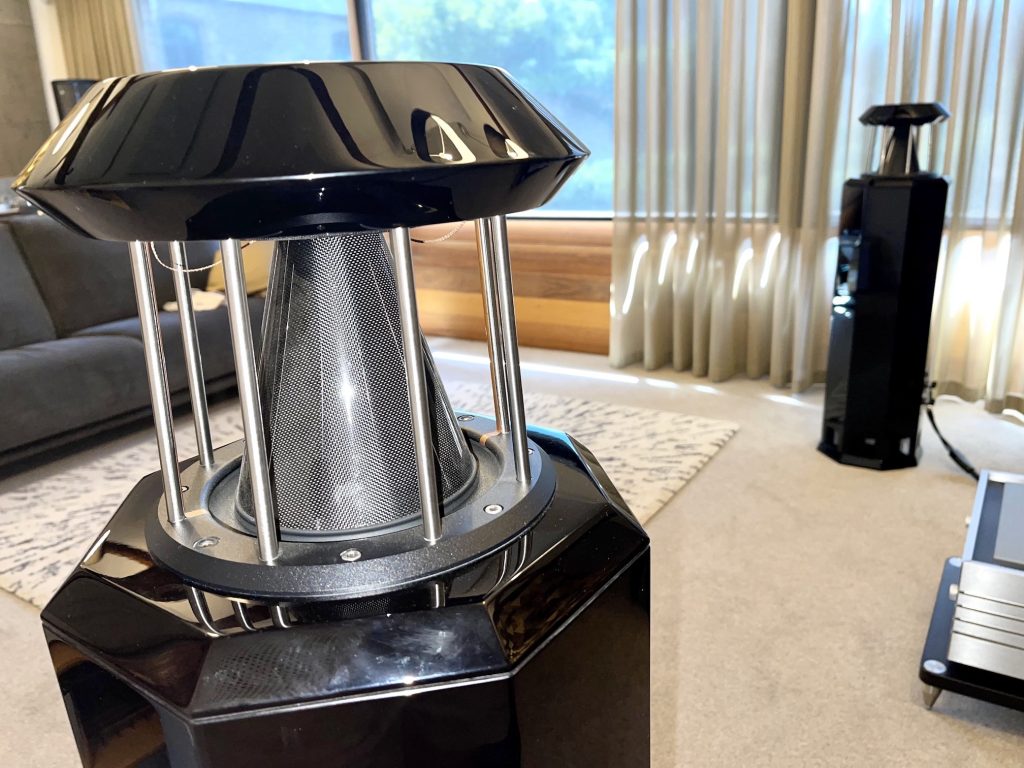 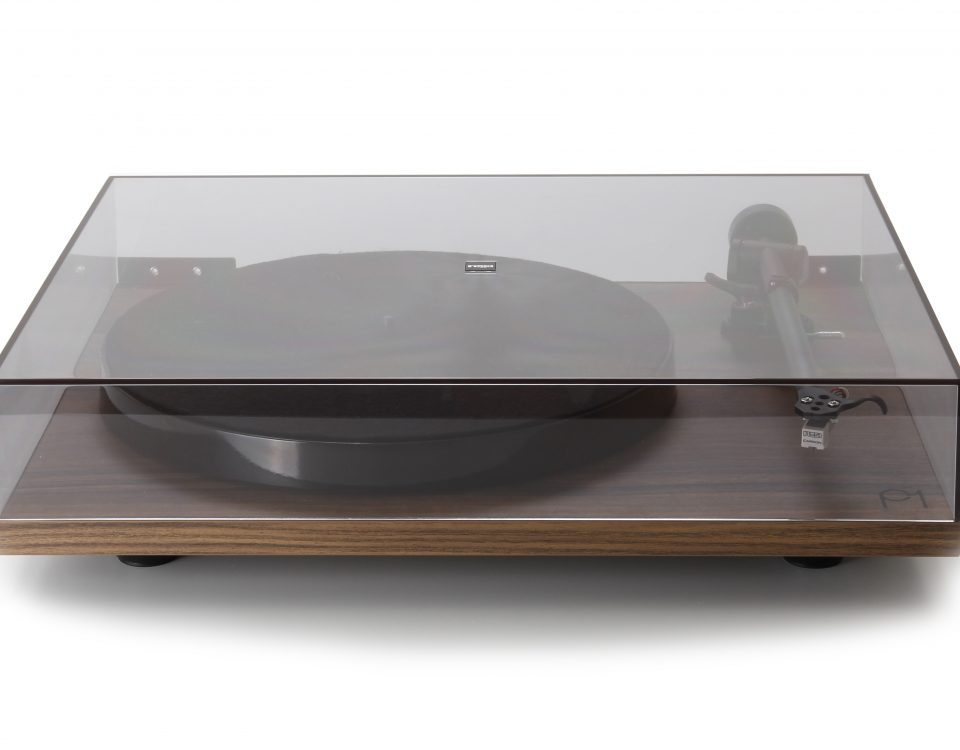 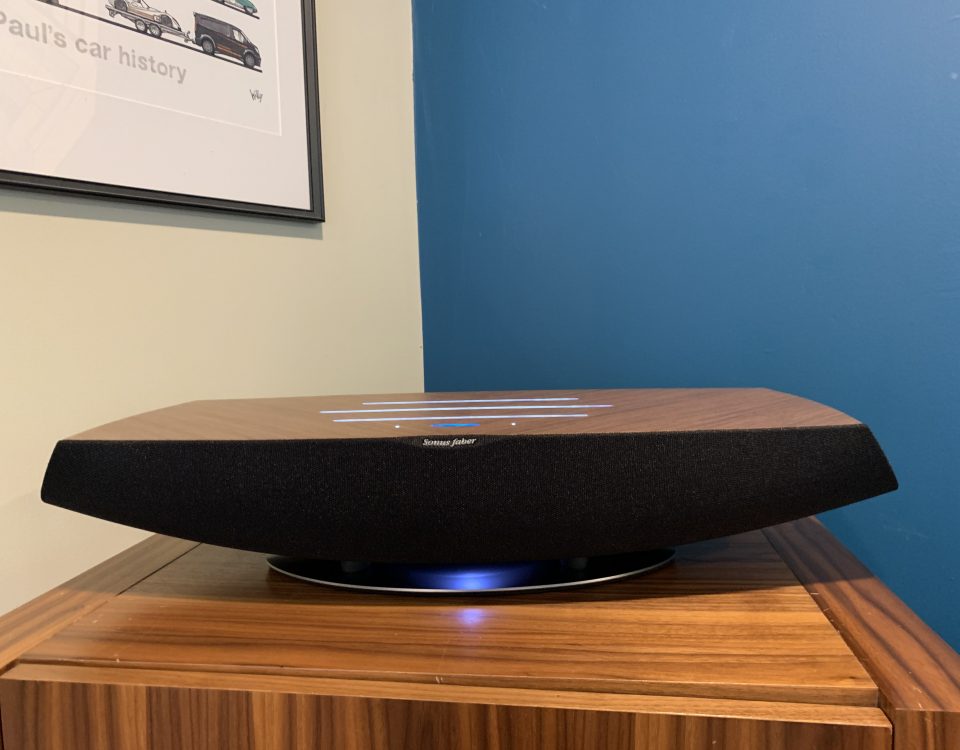 Sonus Faber Omnia Now On Demo, We like it! 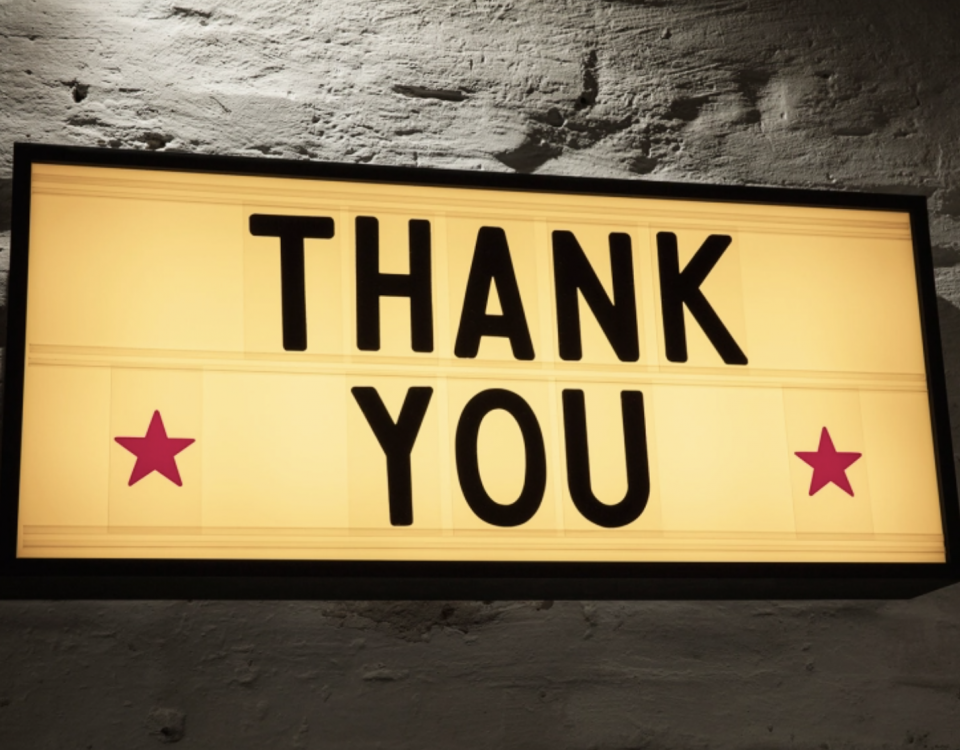 Thanks to everyone who came to our REL Open Day + Stereonet review of the day!