HiFi Lounge Back on the Race Track in our Radical, Well Virtually!

Hope everyone is continuing to stay safe and well, for me one of the big casualties of this whole mess has been all world motorsport being cancelled for the time being but what has been a real surprise is how well motorsports has adapted to the virtual world and how entertaining it is, Formula One, IndyCar and Nascar amongst others have taken to a piece of Sim Software called iRacing and I have to say seeing the real drivers competing in these races from the comfort of their homes but with full TV production values has been great fun and in many cases the virtual racing has been better than the real thing, seeing Charles Leclerc and Alex Albon change the lead twice a lap for the entire race at Interlagos will go down in virtual racing folk lore, let’s hope when real motorsport returns it is as entertaining.

Needless to say I’m really missing driving my Radical at the moment so when Radical announced they were going to start a 6 race invitational championship I was really keen to get stuck in, now I had never heard of iRacing before lockdown but as Radical where using this as the virtual platform I had to get myself setup with a PC based Sim setup meaning I missed the first 2 rounds but I made the third round on Saturday, we had a practice session on Thursday, Pre-Qualifying on Friday with qualifying and the race Saturday afternoon, now I’m not making excuses, honest, but this is a invitational to Radical drivers from around the world and professional iRacer’s but we got through Pre-Qualifying where over 100 drivers were trying to make the 50 car grid, we then qualified 35th which I was pretty happy with, my plan for the race was just to try and keep out of trouble and put in consistent lap times, the first half of the race went really well as I went from 35th to 13th, then unfortunately someone came out of the pits straight into me and took me out of the race which was a tad annoying to say the least but overall it was a lot of fun, there are 3 races left then hopefully we can get back on track for real, Mid-Ohio is this coming weekend so hopefully we’ll have better luck there, this is a really tricky track so plenty of practice required this week, then we have Spa which I’m really looking forward to.

Below is Saturday’s race which is broadcast live on YouTube with full commentary, have to say it was a brilliant race up front, if you love your motorsport and you don’t watch the whole race just watch the last 5 minutes as it was an incredible finish for 1st place, one of commentators reckons it was the best finish he has seen in 10 years of virtual racing commentating so can’t ask for more than that.

I will update this post with links for the last 3 races once competed for anyone like me who misses real motorsport, or you can watch live on you Tube, the races start at 4pm on Saturday afternoons, please see the remainder of the calendar below – 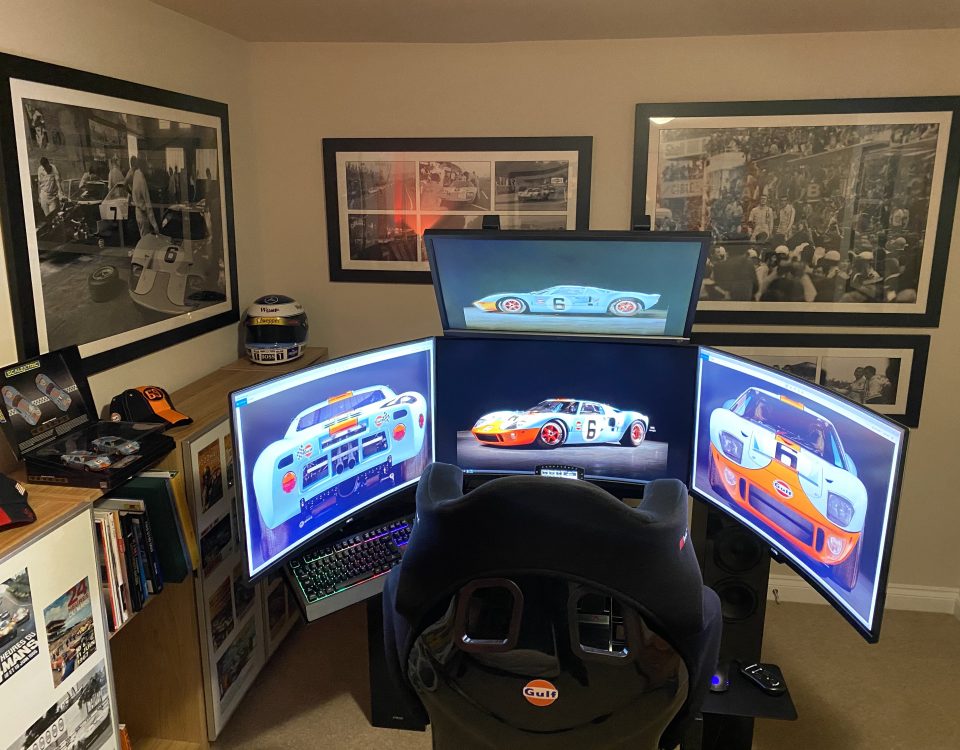 And Now For Something a Little Different! 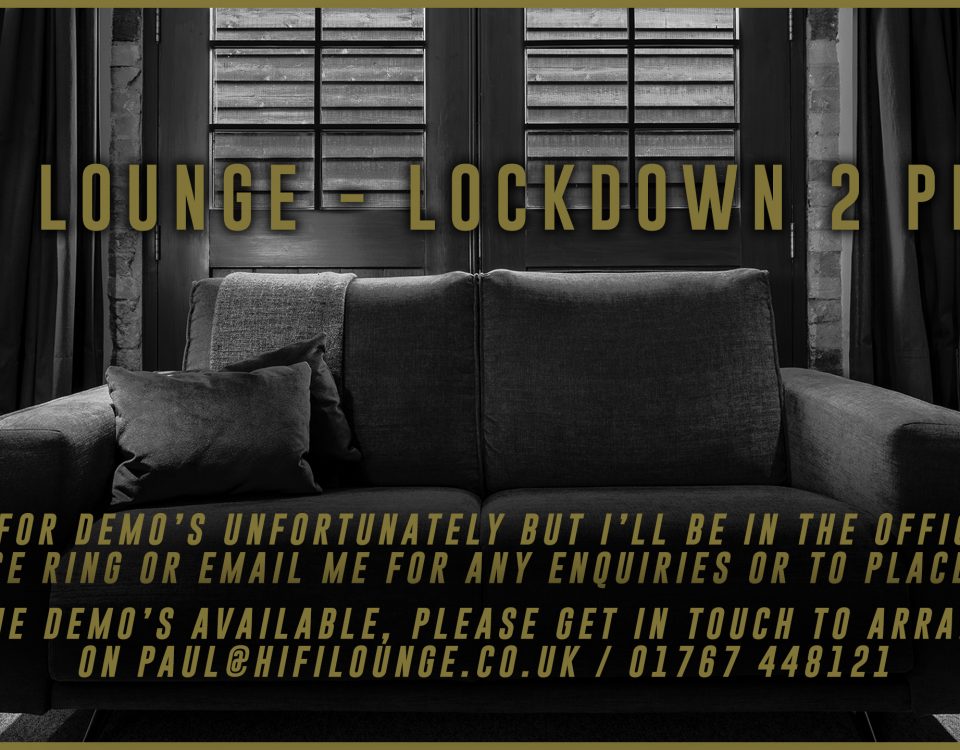 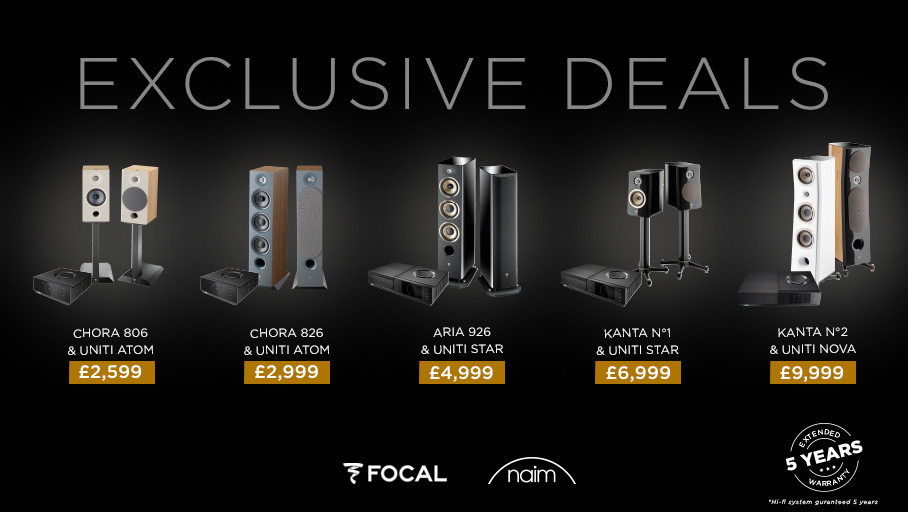