Photobook From Round 4, Cadwell Park, The Prettiest Track in the UK!

Just a quick update from our Lotus Elise Trophy exploits, for the last round we headed to Cadwell Park in Lincolnshire which without doubt is the most picturesque race track in the UK, I must admit I’m always a little nervous when arriving there as it is very narrow with some really fast corners, it is also very undulating with not a lot of run off so get it wrong and it will bite but as always it worked its wonders on me again and I left falling in love with Cadwell all over again.

No trophies this time I’m afraid but had some good track action which is the whole point really and the car survived the dangers of the Mini Nurburgring as it is affectionately known.

The season is disappearing fast, this weekend we are at Snetterton, nowhere as pretty as Cadwell but equally as demanding, every race we have got more performance out the car and from me also so really hoping that trend continues this weekend and that it stays dry.

The penny dropped the other day when testing at Snetterton that the Elise is a very different animal to the Radical, basically with the Radical it feels planted thanks to the aero I guess but with the Elise if it isn’t moving around under you then you are just not going fast enough, you almost have to drive it to the point it is just about to break away, the good news is that when it does oversteer it is very easy to get it back, very much like a big go kart, so I really hope to test that theory more this weekend.

Please find a few pics below for the stunning Cadwell Park. 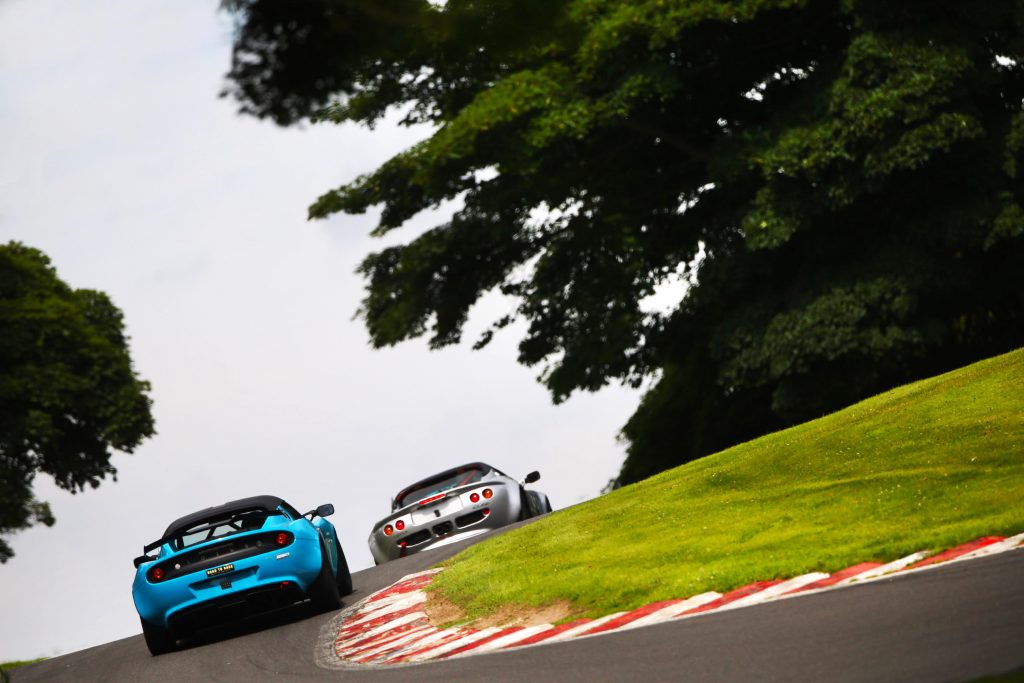 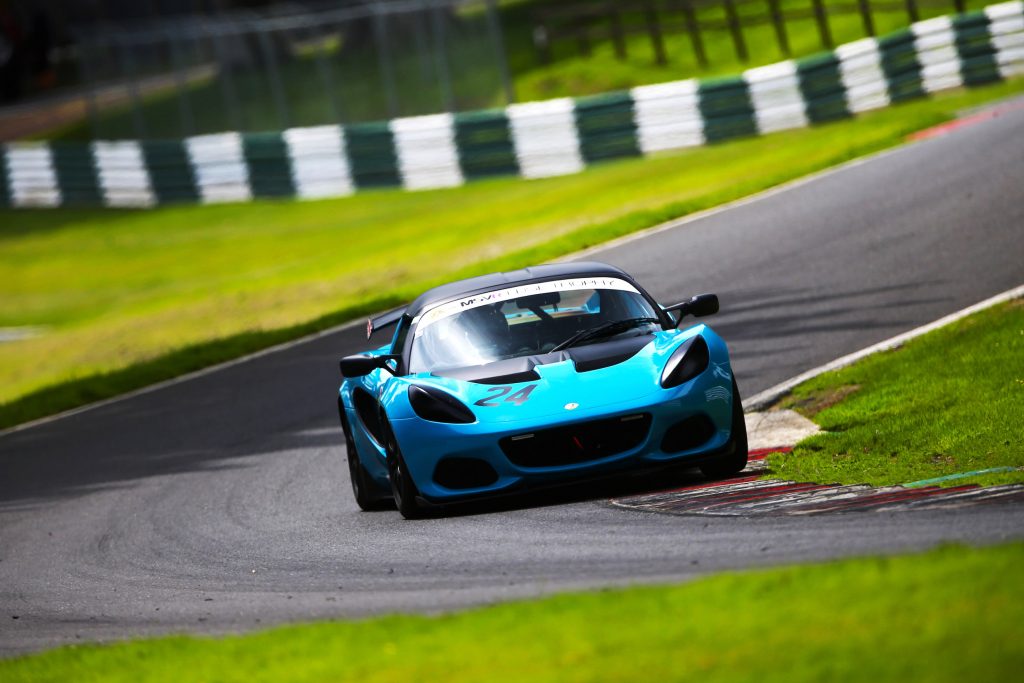 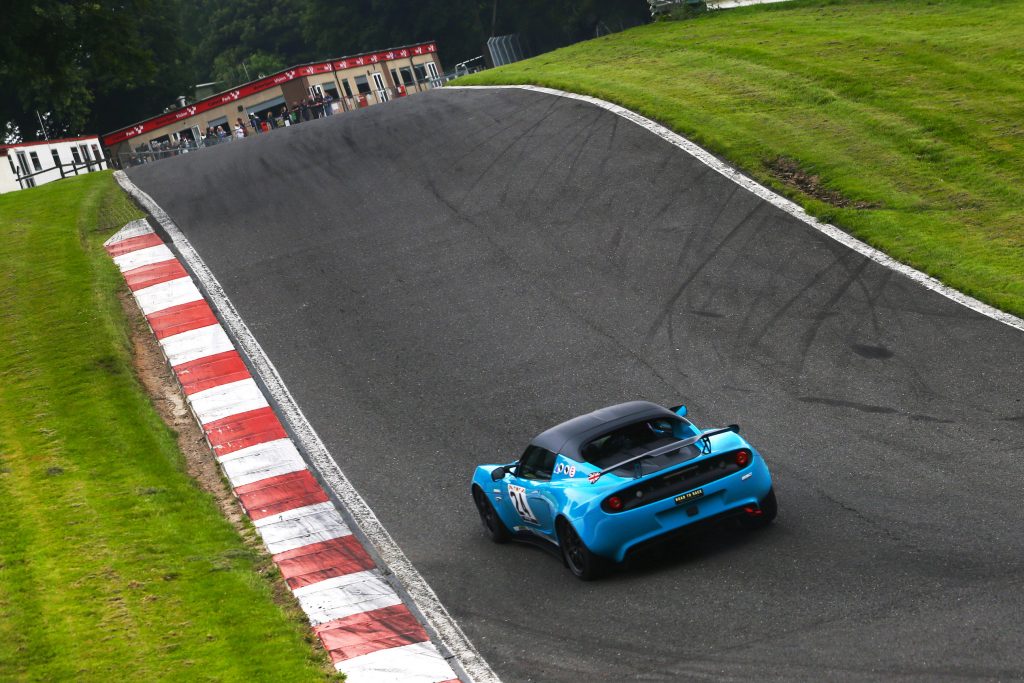 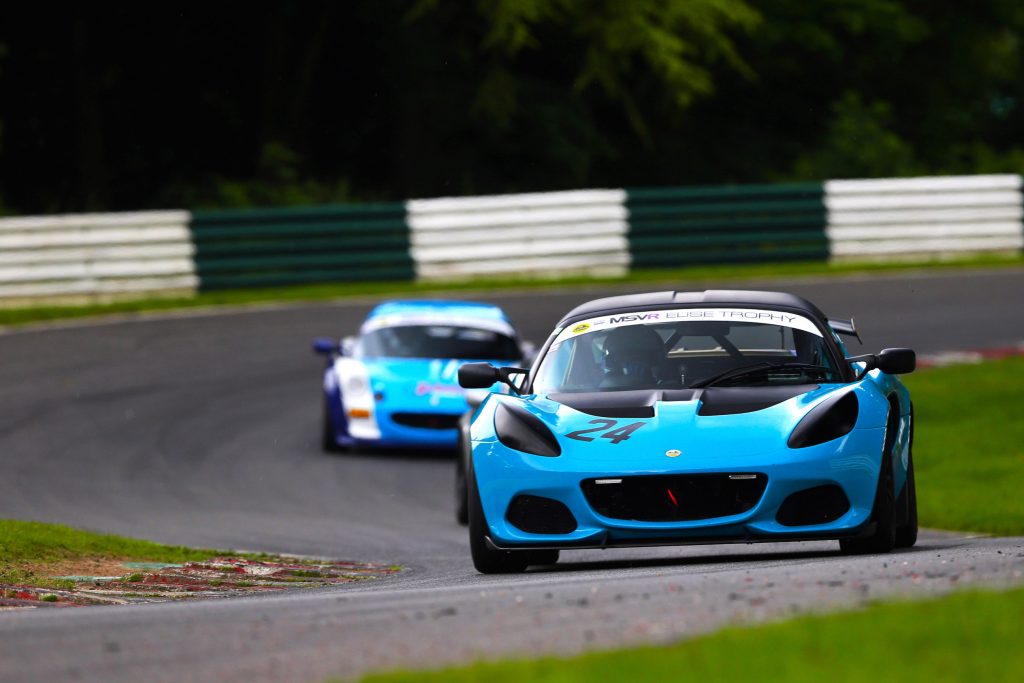 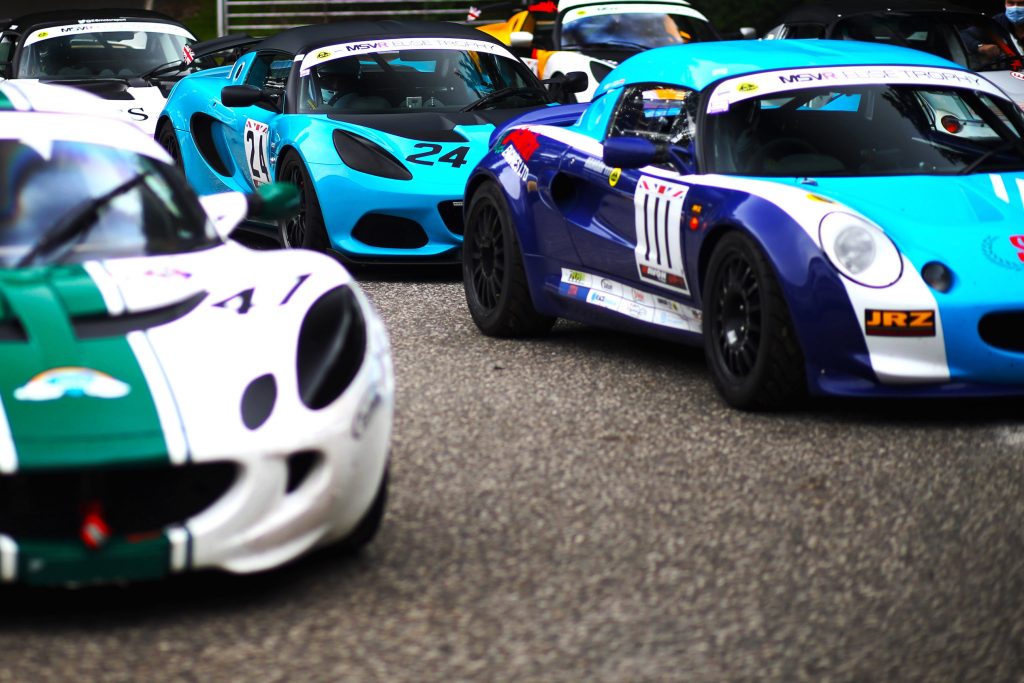 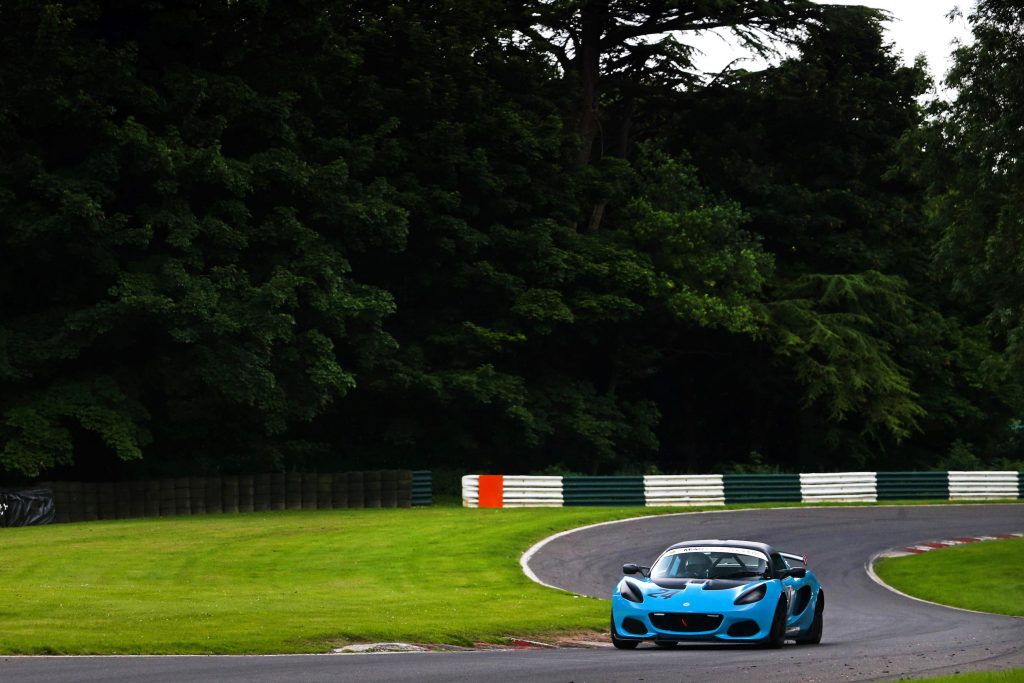 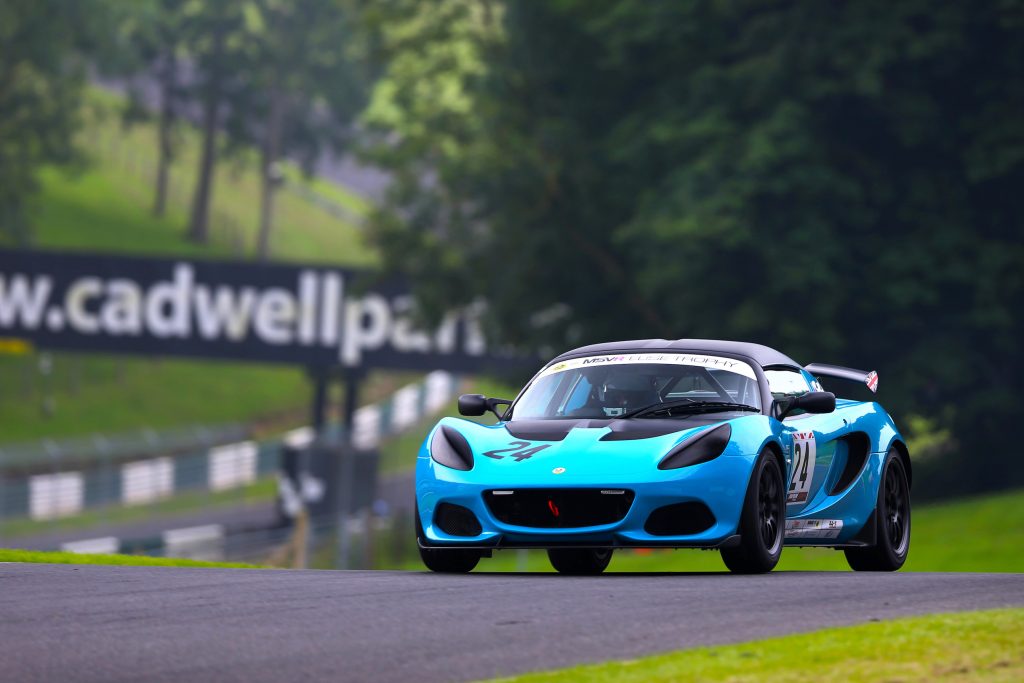 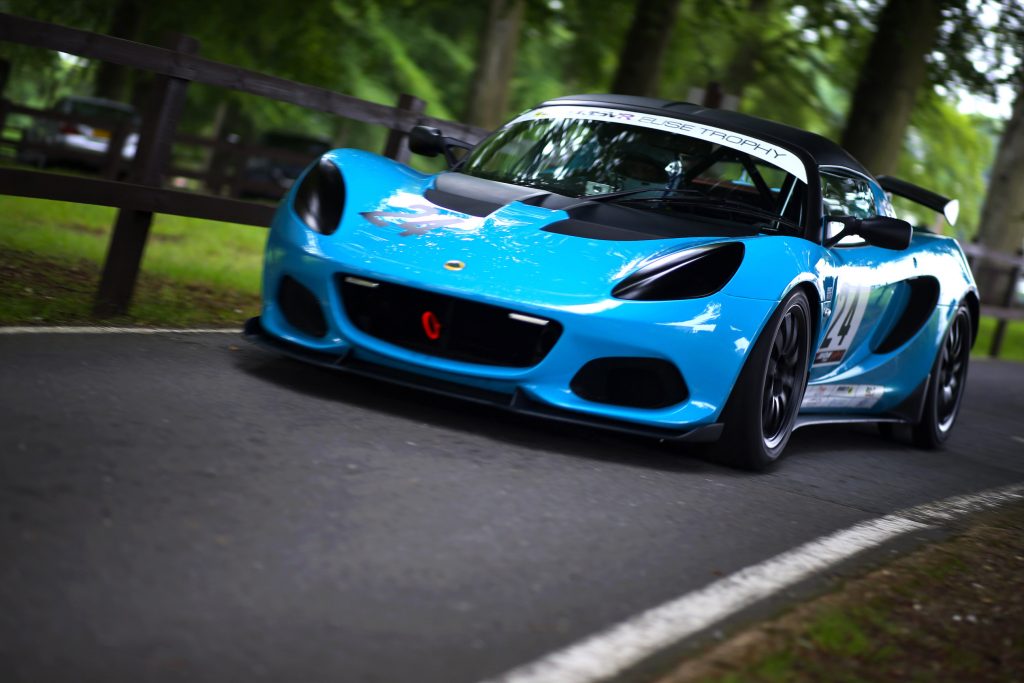 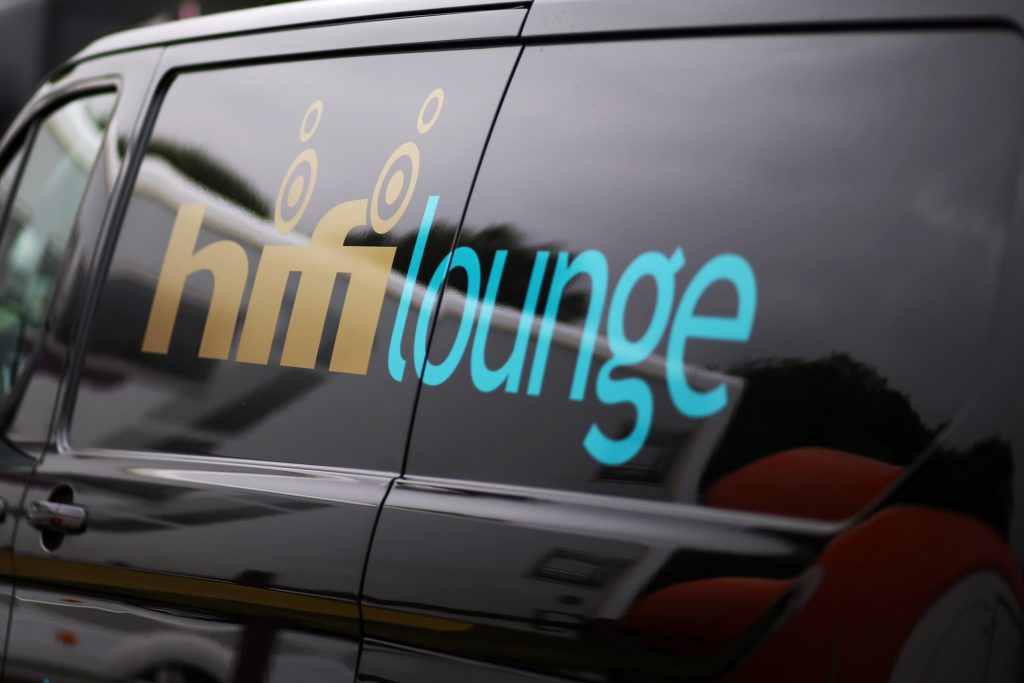 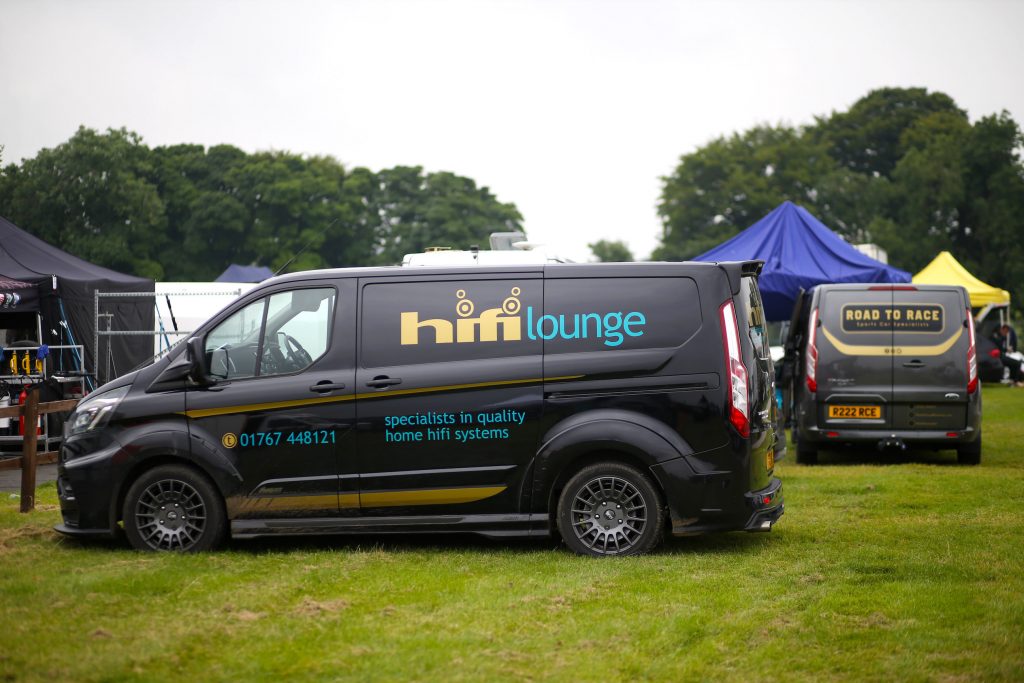 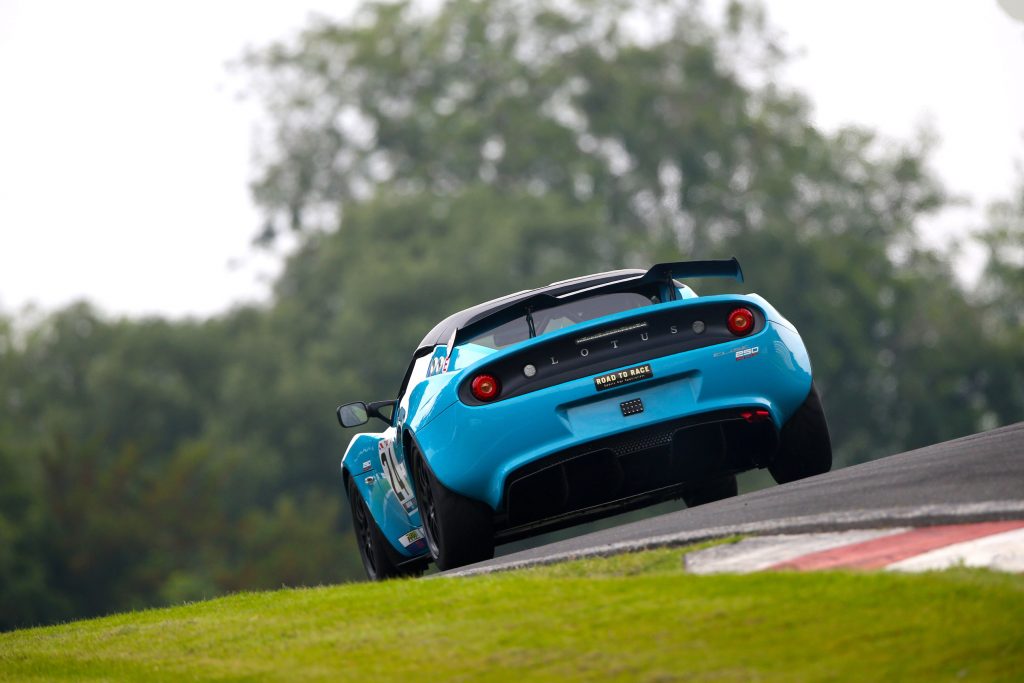 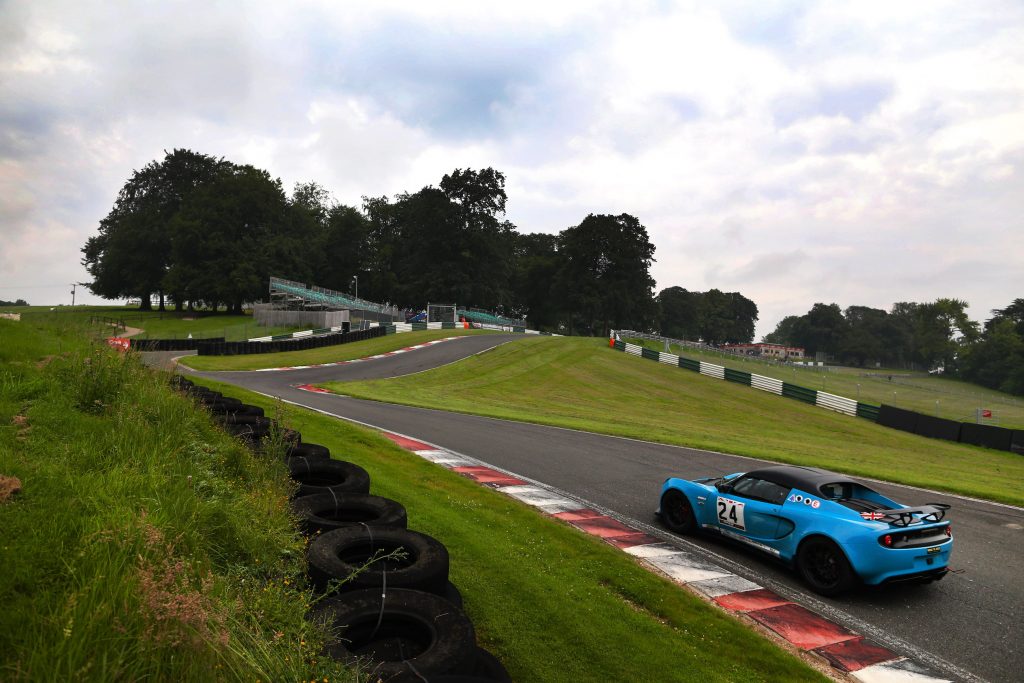 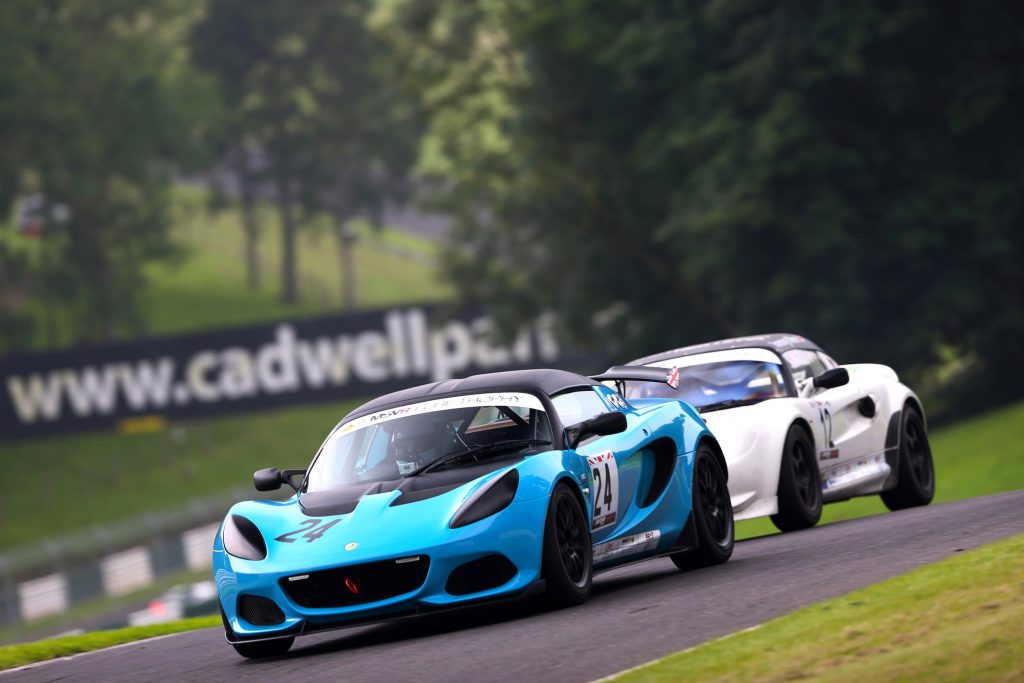 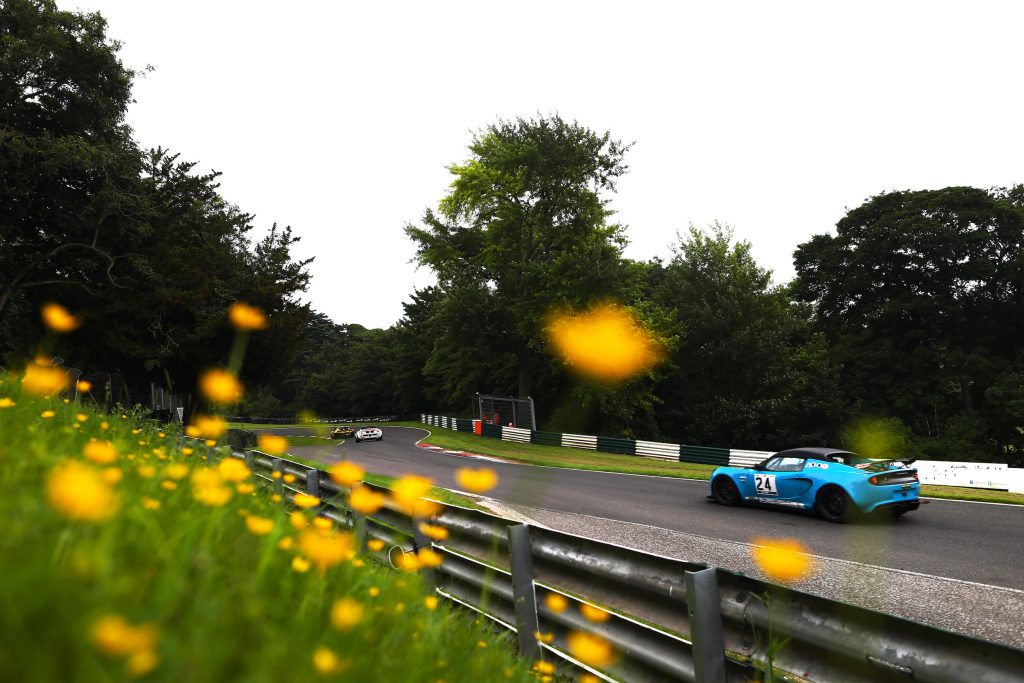 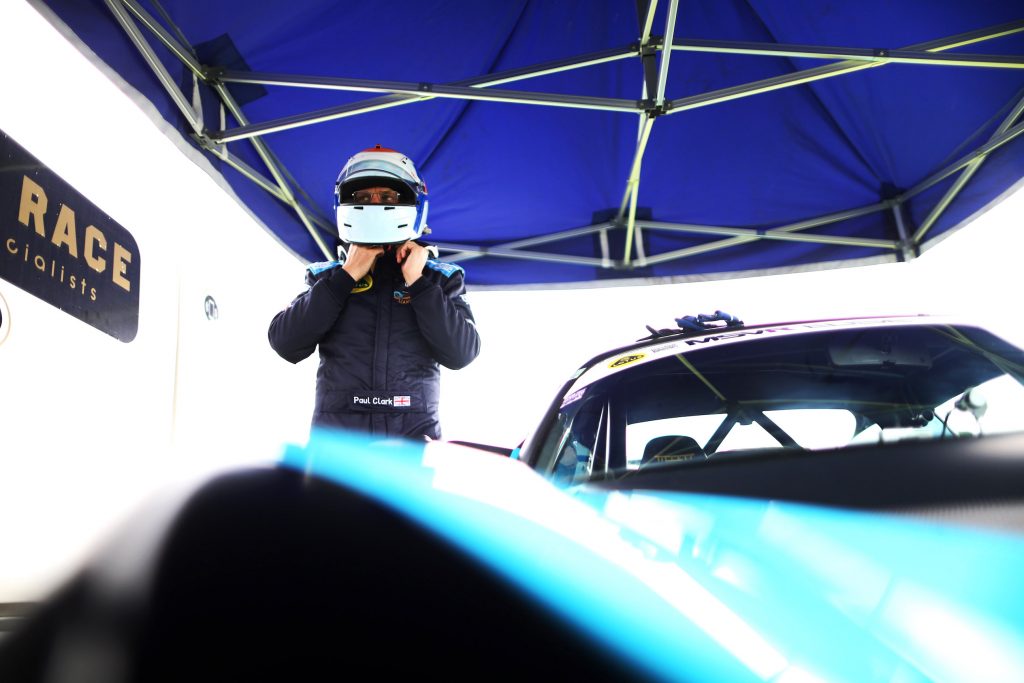 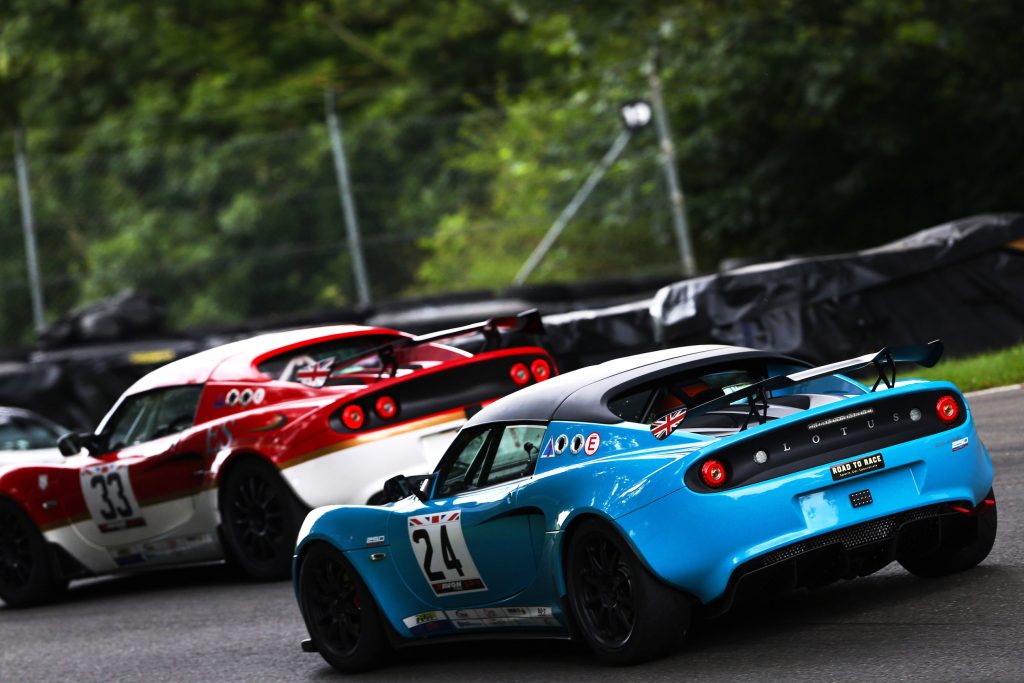 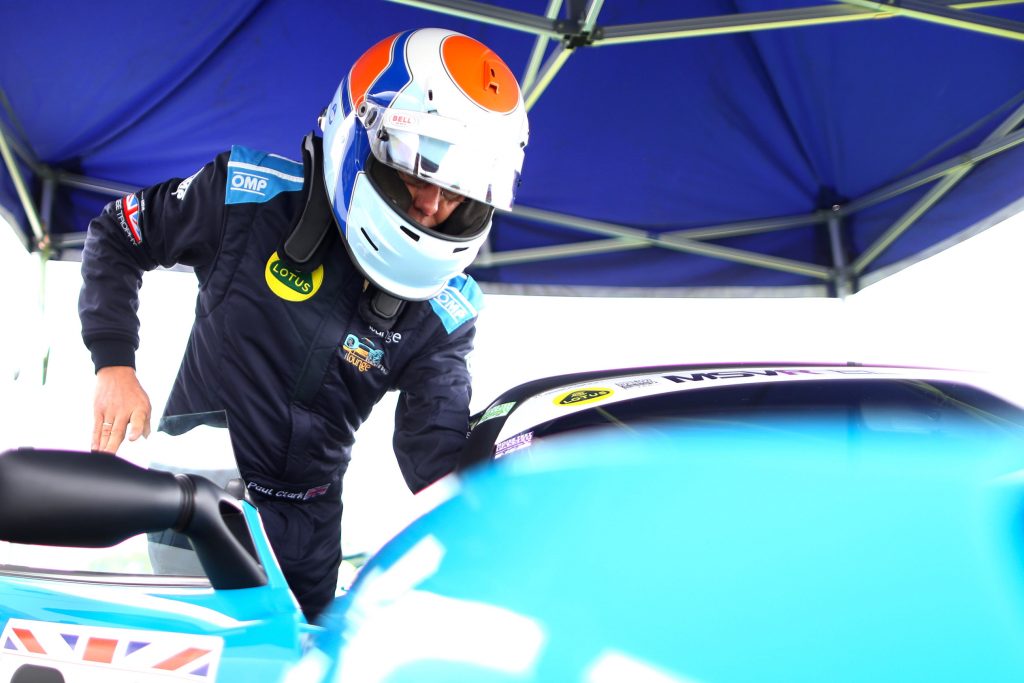 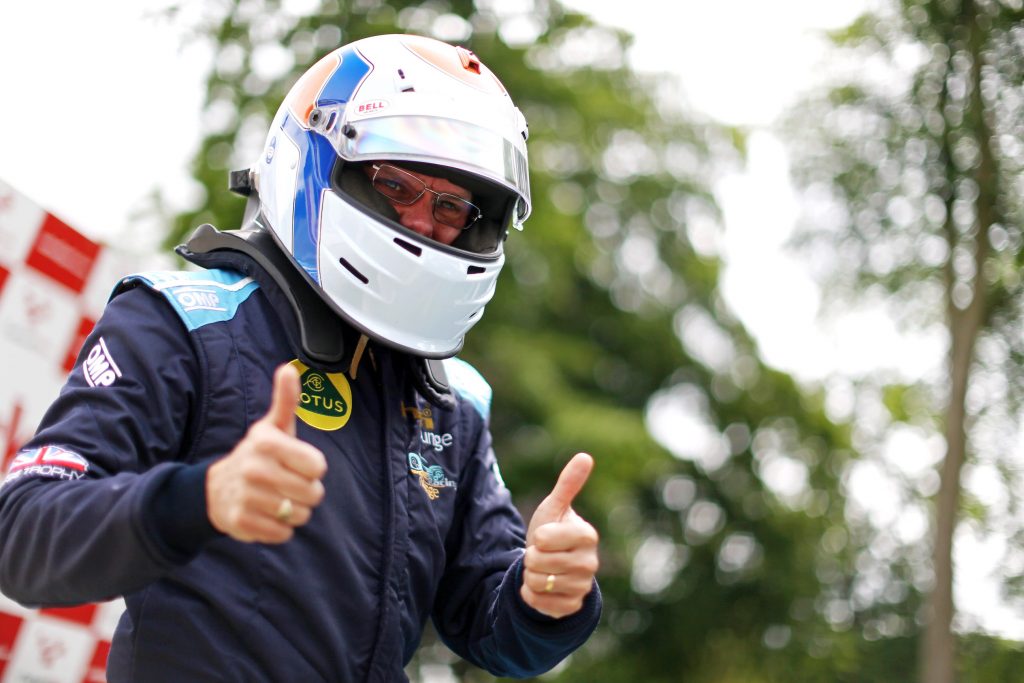 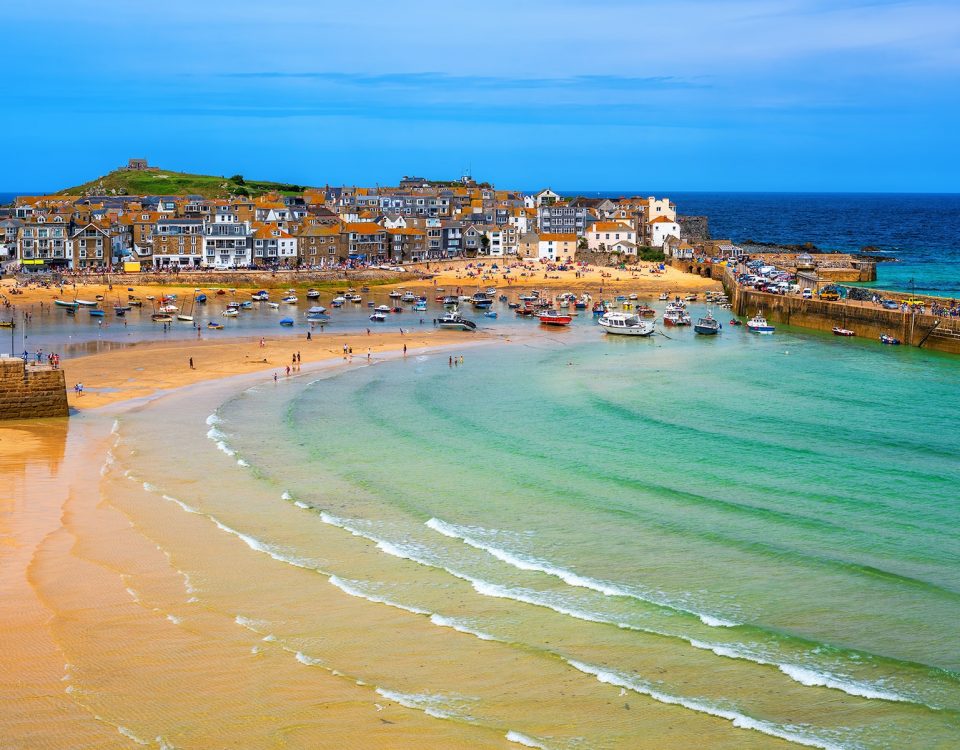 Cornwall Here We Come, Time For a Bit of R&R and Good Grub! 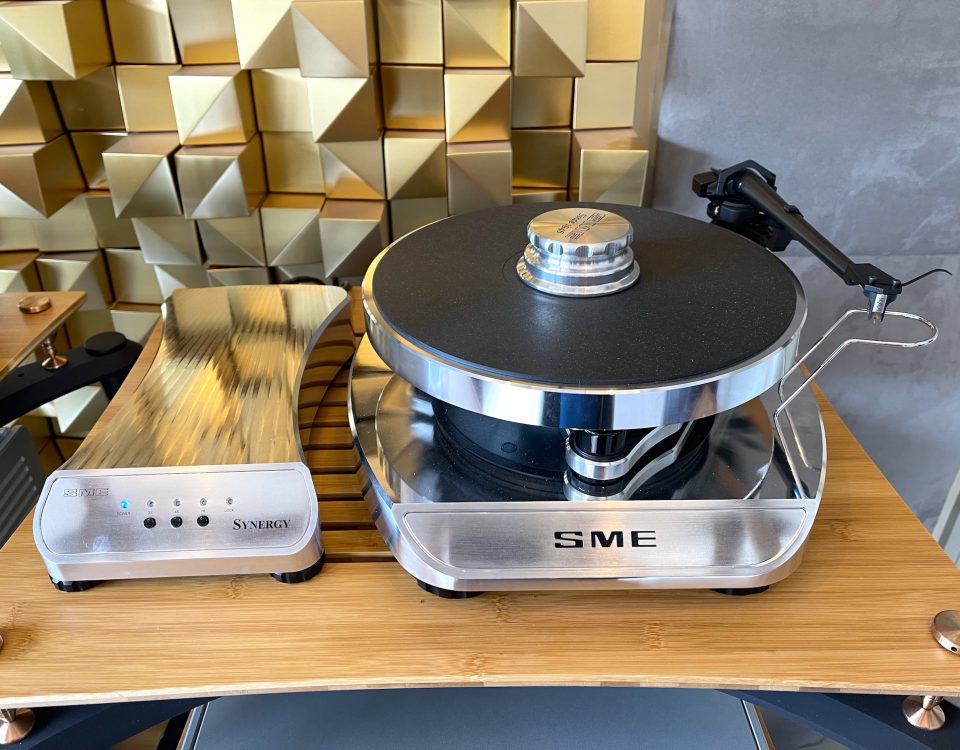 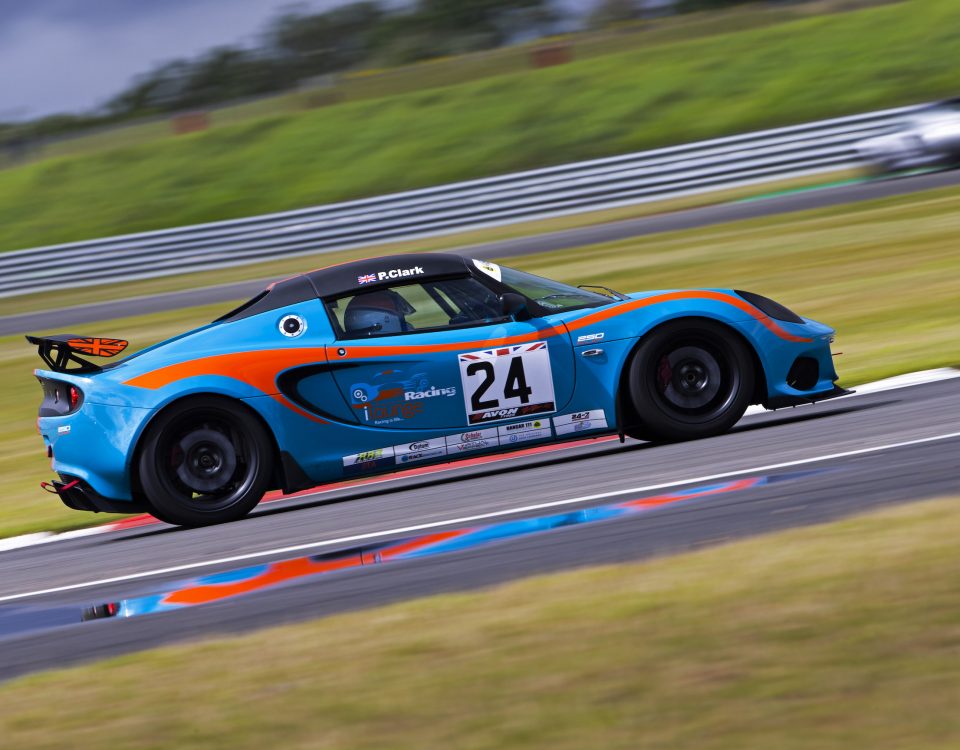