STAX SR-X9000 Earspeakers 1st Impressions, Are They Now The Best Headphones In The World?

So this for me is the biggest news in audio this year, Stax bringing out a new Reference Earspeaker which in my mind puts it straight to the top of the tree as a contender for the best headphone in the world, I had no idea these were coming till around 2 months ago so it has been a long wait but our demo pair finally arrived last Friday so they were plugged straight in for a quick comparison against my previous reference headphones, the Stax SR-009S, I run SR-009S’s at home and really can’t imagine anything much better to be honest so it was always going to be an interesting comparison.

Firstly I’d like to thank Nigel at Symmetry, the UK Stax distributor, as he managed to get me the first pair into the UK as he knew I was super keen to hear them, so how do the SR-X9000 compare against the SR-009’s? I pulled out the big guns for my comparison as I wanted to get the best I could from both so I used our dCS Vivaldi system fed by the epic Taiko SGM Extreme server into the Stax T8000 Energiser.

So firstly they look and feel amazing when unpacking them, they have a more premium feel to them that’s for sure, soundwise they are clearly still a Stax Electrostatic Earspeaker, very detailed, spacious, fast, agile and open, everything I love about Stax, but whereas you had to listen quite closely to hear the improvements between the SR-009 and SR-009S’s it is a much more obvious difference with the X9000’s as these are a totally different presentation, from the first listen you know you have something very different from Stax on your head, needless to say they don’t make the SR-009S’s a bad headphone overnight, they are still amazing but with the X9000 it does feel as if Stax have moved things onto the next level.

I’ve always thought if Stax could blend the warmth of the SR-007, the clarity of the SR-009 and the bass of the SR-L700 we would have perfection well in a nutshell that is pretty much what we’ve got with the SR-X9000, they are like a greatest hits of Stax in one premium Earspeaker.

What you get with the SR-X9000’s is a more refined and full bodied sound but with the clarity and spaciousness of the SR-009S’s, vocals have much more weight and texture, when comparing A/B the SR-009S’s almost feel a bit empty in the mid and bright at the top and that fuller sound of the X9000 gives a bit more bass weight and depth although that isn’t a huge difference but is a welcome addition, the bigger change for me is in the mid and top, when listening to my go to demo track of Massive Attacks ‘Teardrop’ her voice had more gravitas and weight which just helped the track sound more together and I thought I’d give Adele’s new single a try as her voice can be a bit much on Stax sometimes but again the extra weight to the mid and refinement to the treble really helped give make it sound more natural, I really think people in the past which found Stax a little too neutral and clean should re-visit them with the SR-X9000’s as I think they would have a pleasant surprise as I have always found the Focal Utopia to be one of the best all rounders out there but I tried quite a few different genres on the X9000’s and they really tackled everything with ease and made it all extremely enjoyable from Damien Rice to Rammstein.

At £5,195 these are certainly not cheap and when partnered with a T8000 Energiser you are looking at around £10,000 for a headphone system which isn’t to be sniffed at but to flip that you will have the best headphone system on the planet and to get the best of anything, especially in Audio for £10k could be argued a bit of a bargain really.

In my view this is the best Earspeaker Stax have ever made but if you do already have SR-009S’s I would recommend that you come in to compare the SR-009’S against the SR-X9000’s as I can see a case where some may prefer the cleaner sound with the livelier top end of the SR-009S’s but for me the SR-X9000 has moved headphone audio on and in my view the SR-X9000 has taken the mantle of the worlds best Headphone and I for one will definately be trading in my SR-009S’s for a pair of SR-X9000’s, anyone know a good dealer 😉

If you’d like to come in for a listen or discuss trade in options please feel free to get in touch.

I’ve just spent another couple of hours listening to a variety of music again and I also want to say that there is definitely a little better separation and width to the soundstage comparing the SR-X9000 vs the SR-009S but also what I would say the biggest step forward Stax has made is in the transient response, this really helps drive the music along and this is where the slightly weightier bass really comes in as it starts and stops slightly better which really underpins everything else, this became really apparent when I listened to The Beatles ‘Come Together’ as the intro has much more impact on the X9000’s which makes it much more engaging and that carries all the way through the track so you really only need to play that one song to hear the differences between the 2 models and once you know that you hear it in every track you play which I found out when I played Billie Eilish’s ‘Bad Guy’ which again was much more captivating thanks to all the improvements, I have to say the more I listen to the X9000’s the more they are winning me over, top job Stax.

Right time for another 30 mins or so. 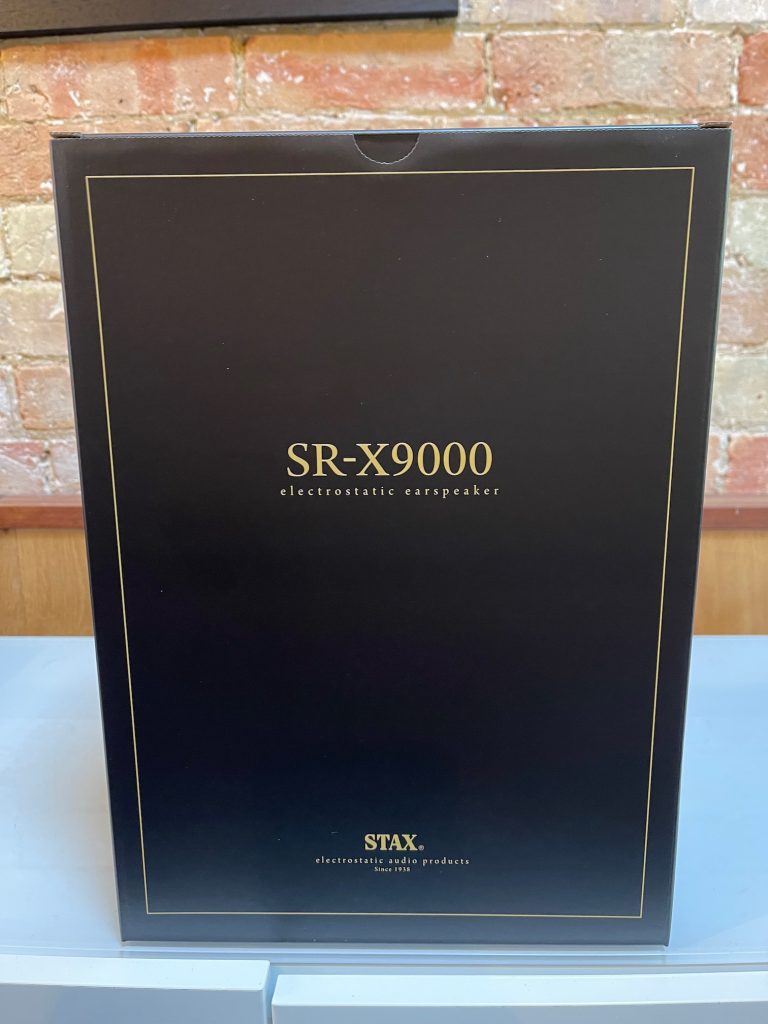 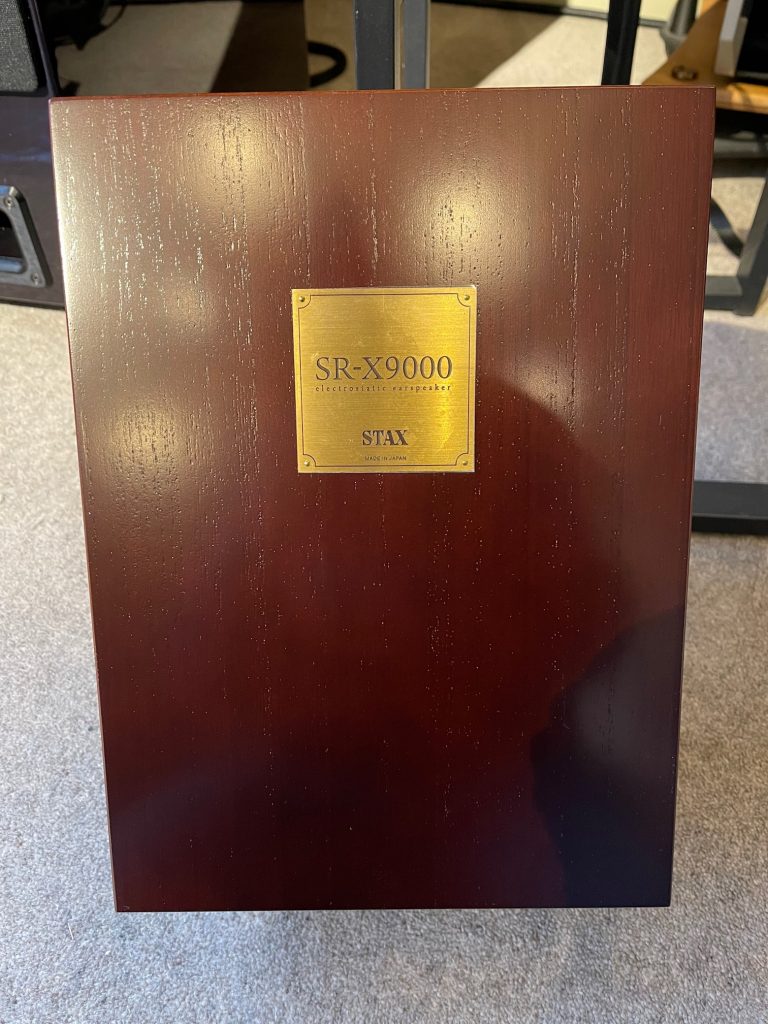 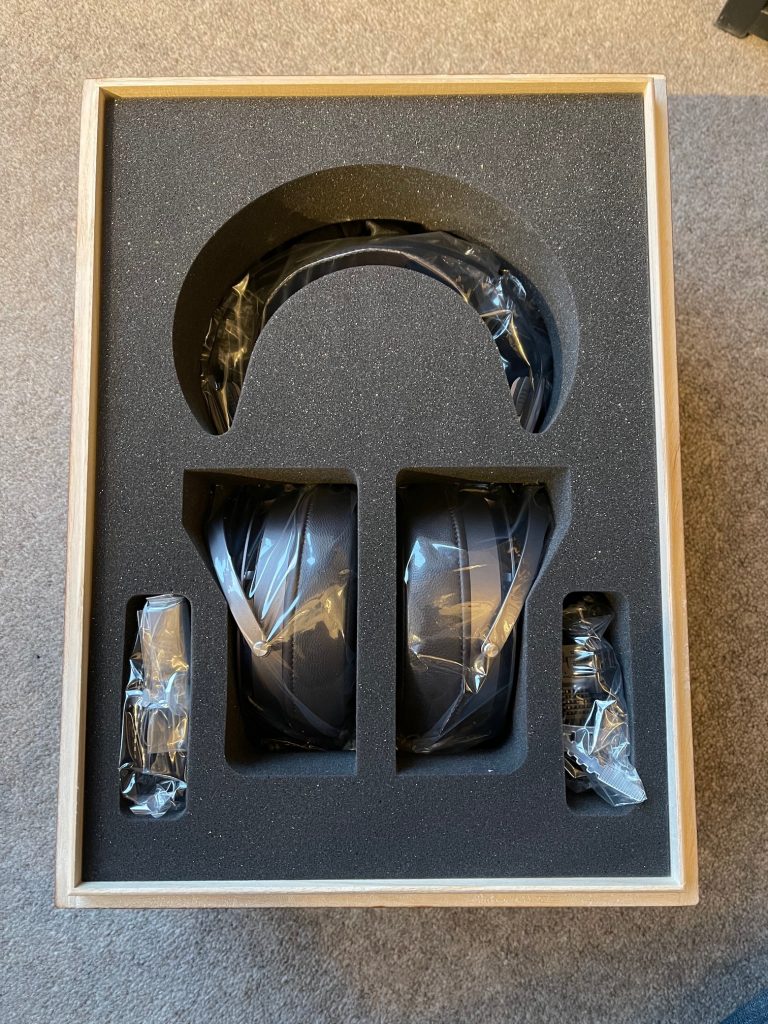 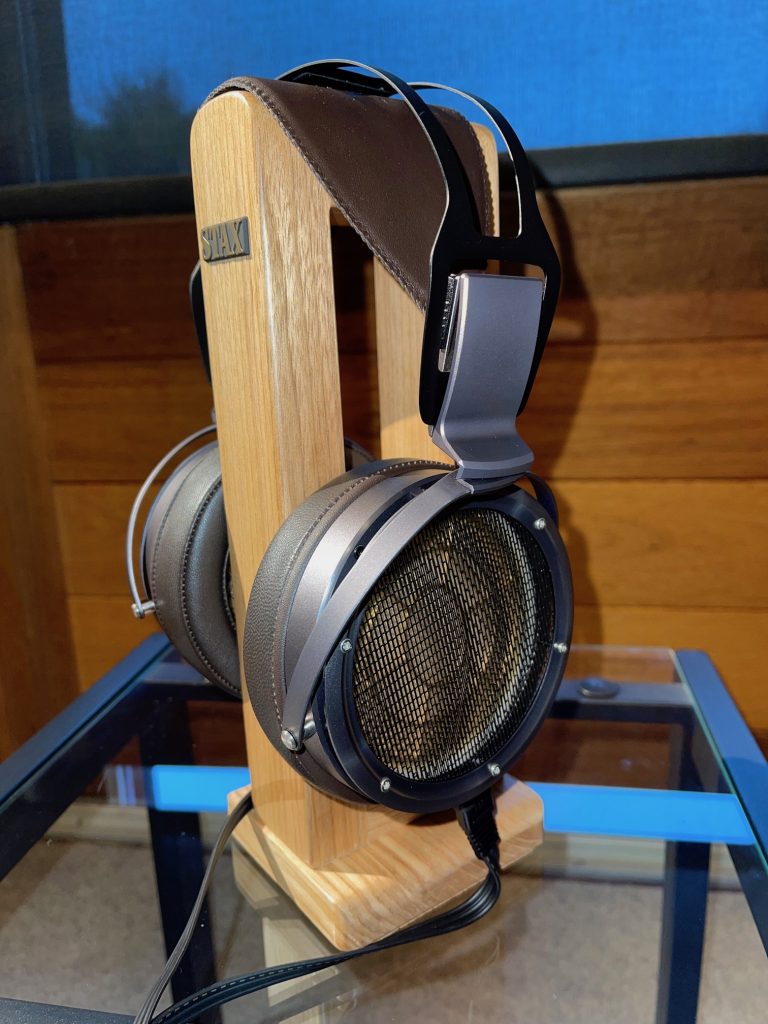 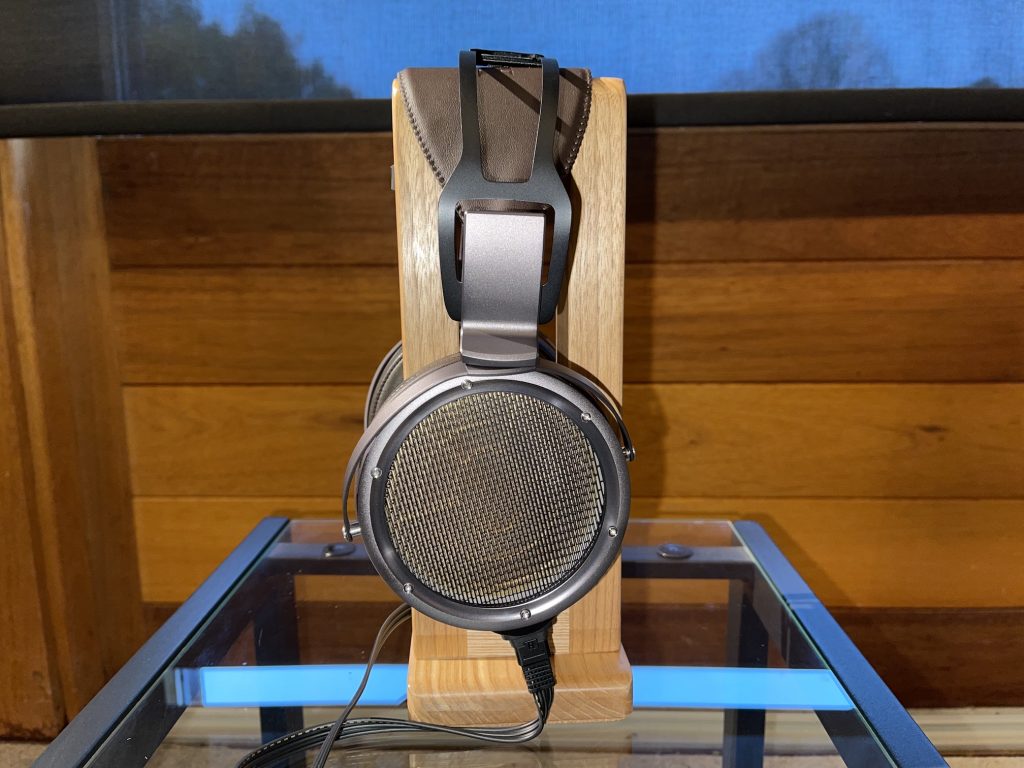 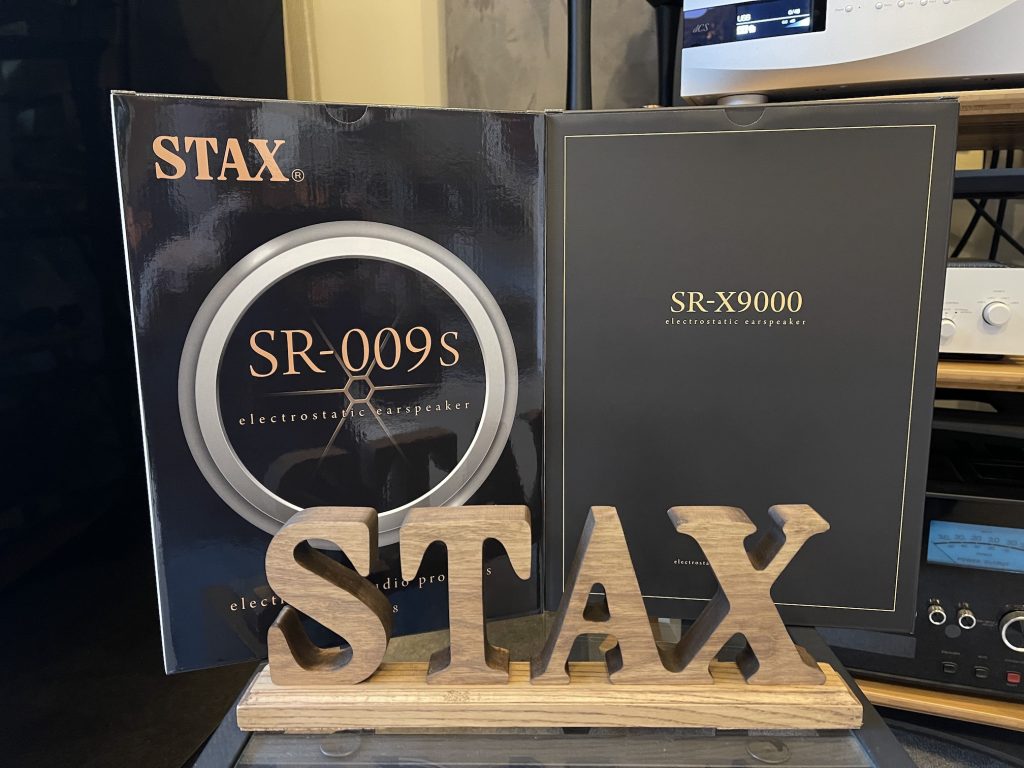 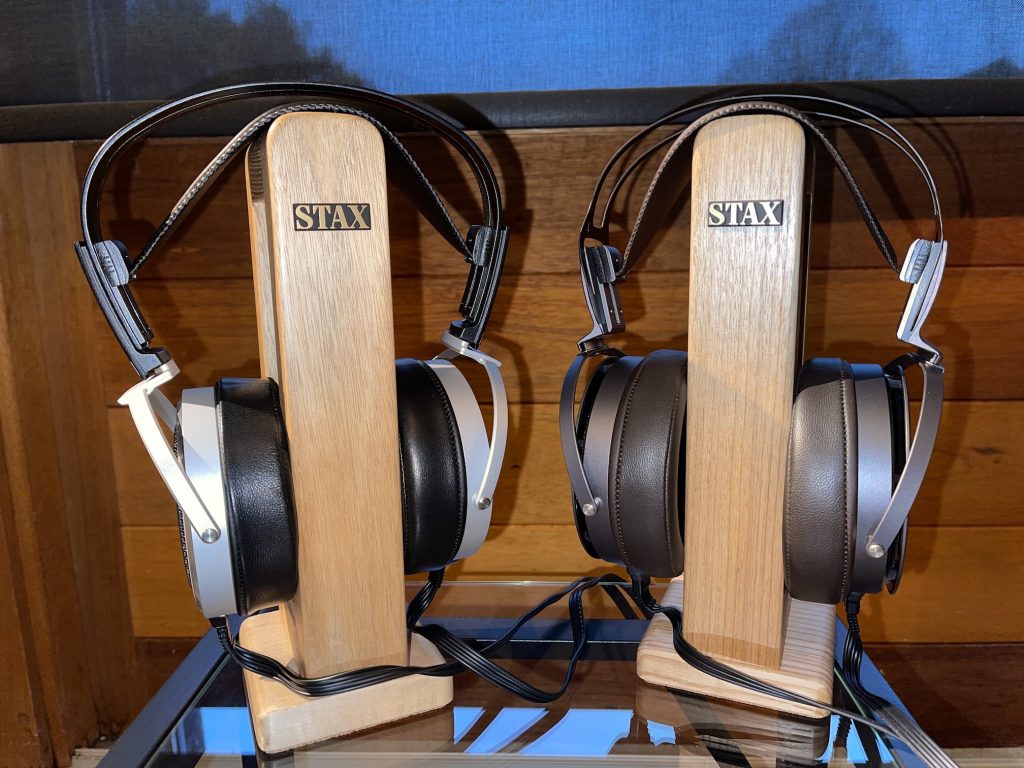 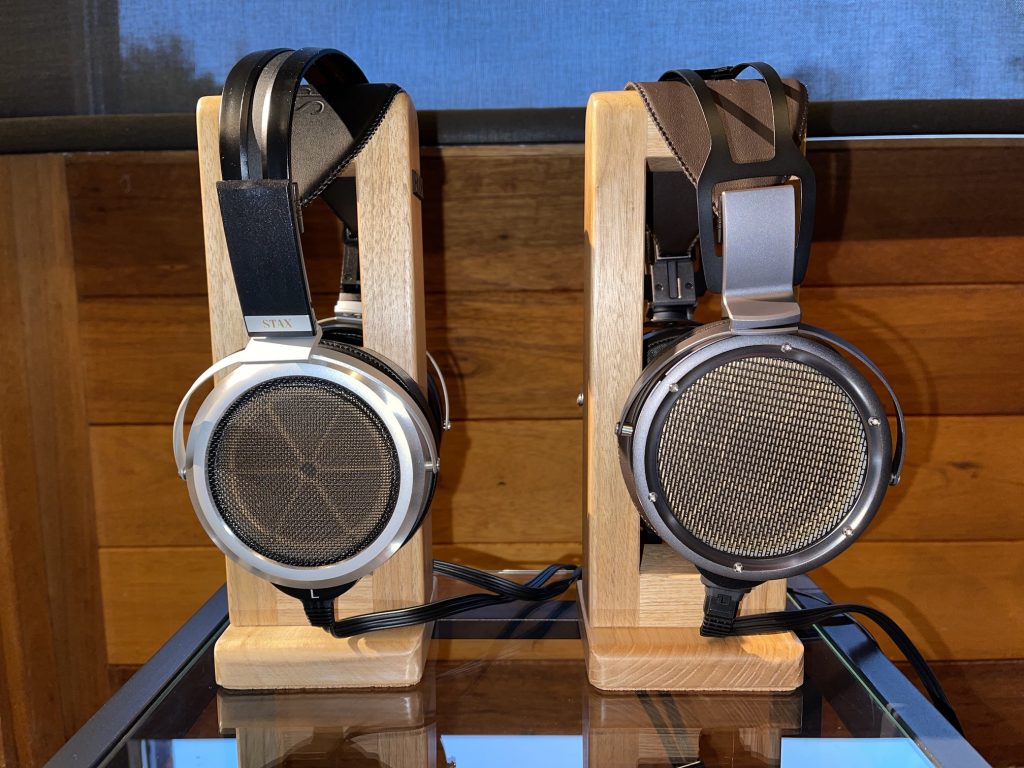 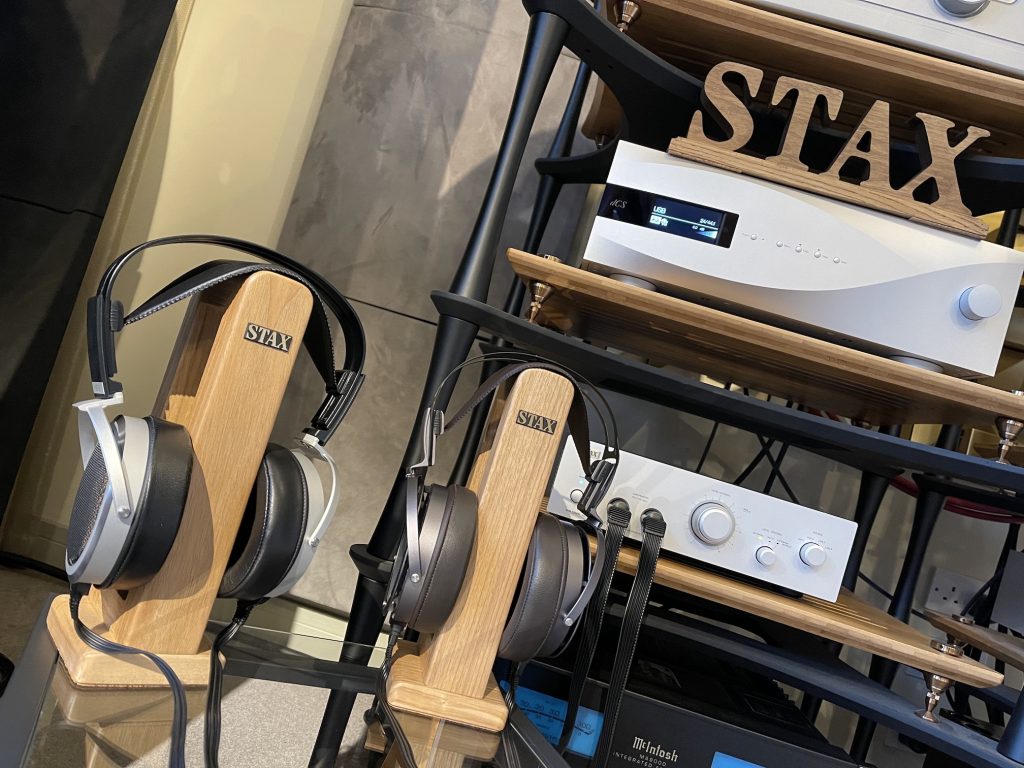 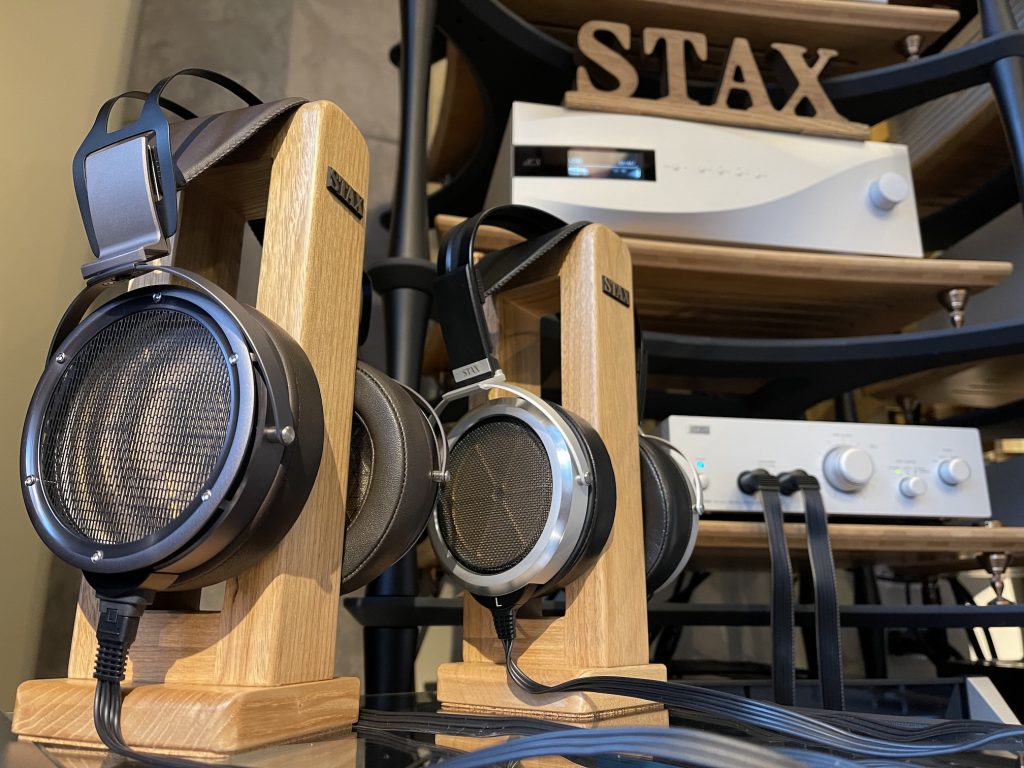 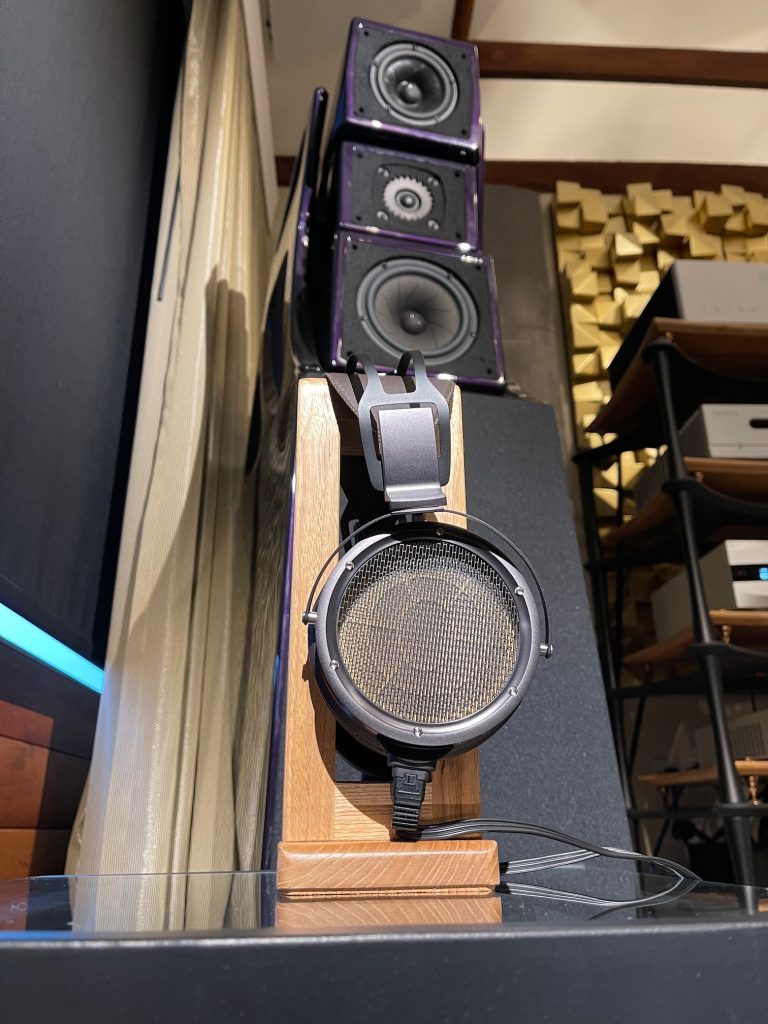 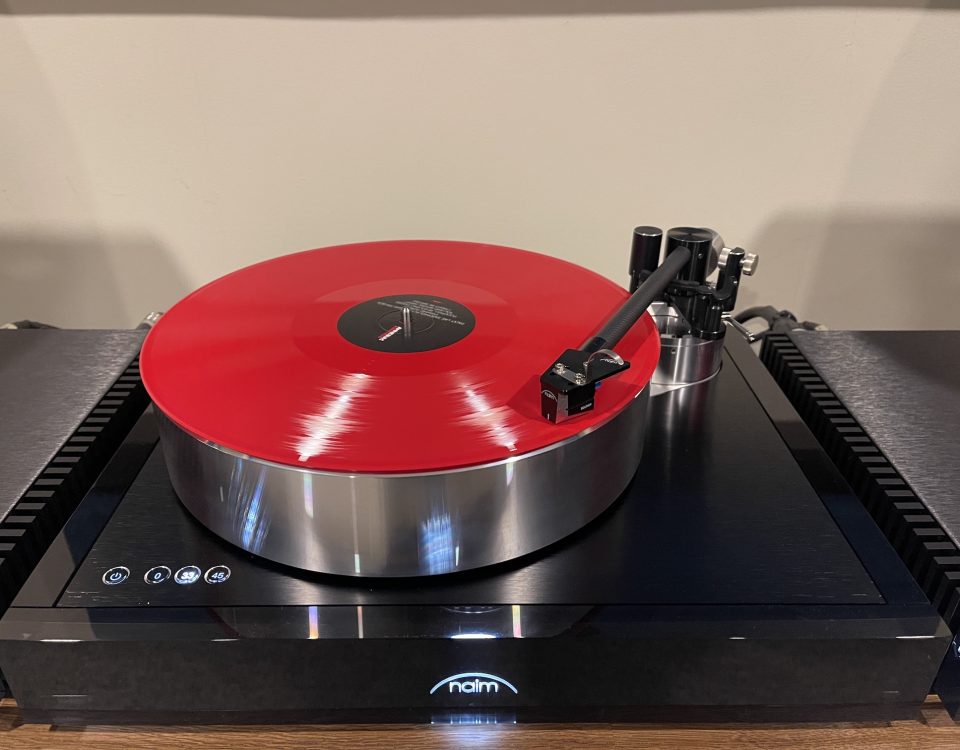 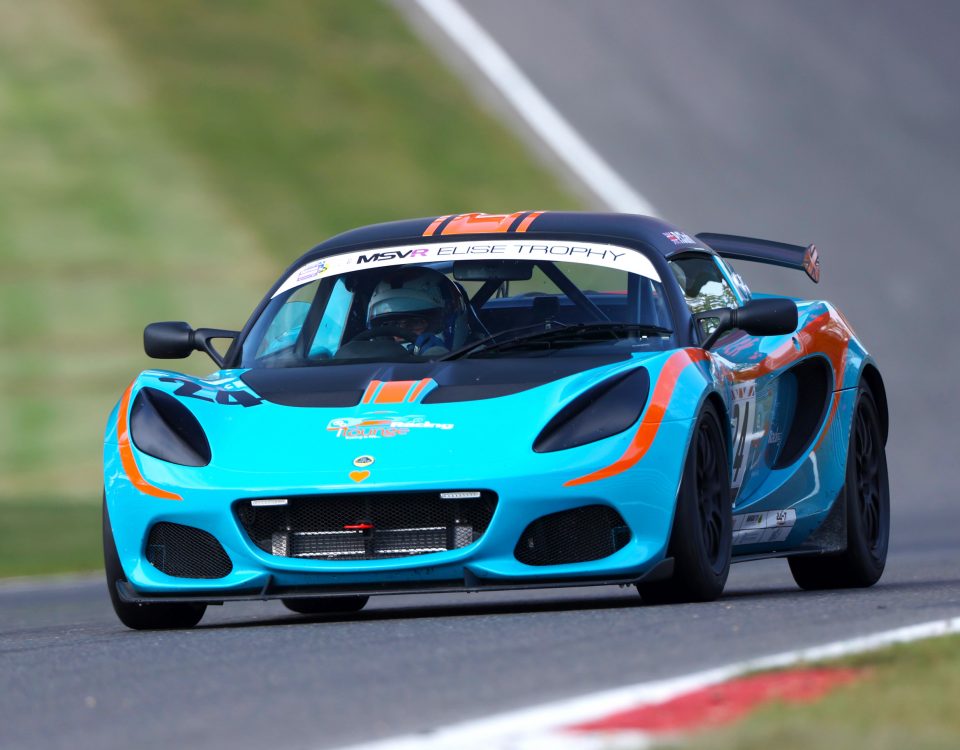 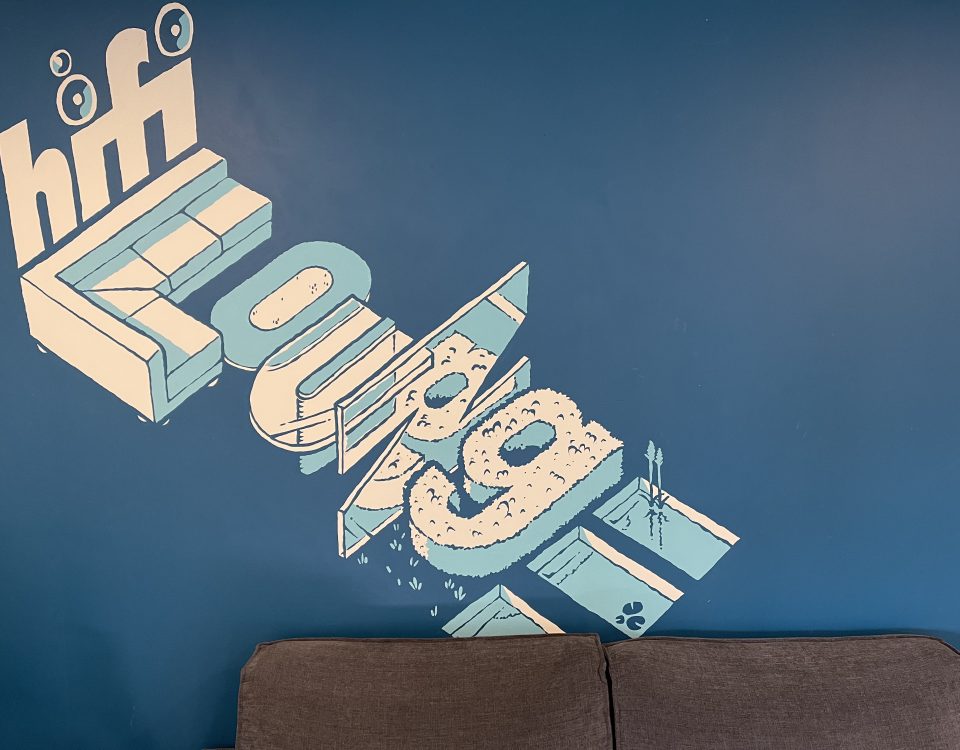