I hope everyone is keeping well, normally at this time of year I would be spending most Sunday’s at a race track or at a car show somewhere but obviously that is not possible at the moment so last Sunday I used the time wisely to pull out my home system, give it a spring clean and a few hours later, and a hell of a lot of cables, it was all back together and I also used the opportunity to install the new Arcam AV40 Processor with the also new 7 Channel Glass G PA720 power amp and to my disbelief it all worked first time, probably more luck than judgement I’d say.

It was time well spent though mainly due to how impressed I have been with the AV40 / PA720 combo, I have been running Arcam at home for cinema duties for over 15 years now and have owned most iterations from the AVR600 onwards, now I think it is fair to say that the new Arcam range of receivers and processors has not been the smoothest launch in history with quite a few firmware bugs but fair play to Arcam they have worked tirelessly to get these issues fixed with firmware updates coming thick and fast, I know this isn’t really the answer but Arcam admitted they made a mistake launching a little too early but the strength of any company is how they deal with any issues and Arcam really did jump on this and resolved the issues pretty swiftly, anyway due to these issues I had been running the new AVR30 at home, basically the top all in one unit, to test new firmware and feedback how things are progressing and I have to say with the firmware around 3 weeks ago I was really happy that it worked as it should so was happy to install the AV40 and PA720 into our home system, we have a reasonably simple system of Sky, Apple TV and a Pioneer LX-800 BD Player but it does have to feed both a Sony Laser VW760ES Projector and Panasonic OLED which was a problem with the previous generation, I had to keep swapping HDMI cables over which was a real pain, but with the new range this is no longer and issue which is great news and stops Wendy moaning at me.

So how does it sound? Well I can honestly say that I really enjoyed the AVR30 but I was not expecting such a step up in performance by going to the AV40/PA720 setup, there is much more clarity overall but especially on speech and everything feels more dynamic and fast, just more engaging which is really important for home cinema, we run a 5.4.3 Atmos system at home and even the height channels seemed more effective adding to the immersion. If you have one of the previous range of Arcam Receivers, like the AVR850 or AVR750 for example I would really consider this combo, I know you are adding another box but you will get a real upgrade as obviously it is always going to be better to take the amps away from the processing but this range is a total ground up redesign so you definitely get more than just different casework and now Arcam are offering a 7 channel amp again, this time Glass G which sounds great, then the combo really does make a lot of sense, especially at the prices they are as the combo isn’t massively more than the AVR30. The new range also offers a really good streaming board which I have been using, it isn’t quite as good as the Bryston BDA-3.14 I am currently using for 2 channel listening but it does a really good job to be honest so for general listening I use this and power up the Bryston for a serious listening session.

Anyway we have the AV40 / PA720 setup in our Atmos cinema room at HFL so once we are allowed to open the doors again please feel free to come in for a listen anytime, I can assure you that you will be impressed. 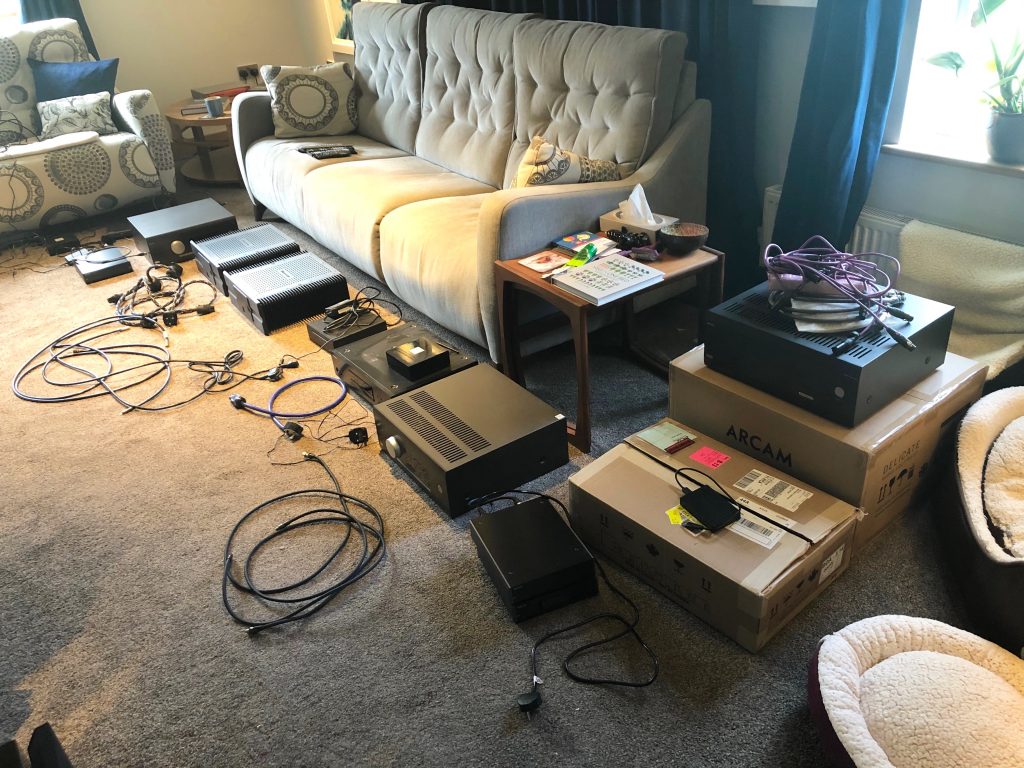 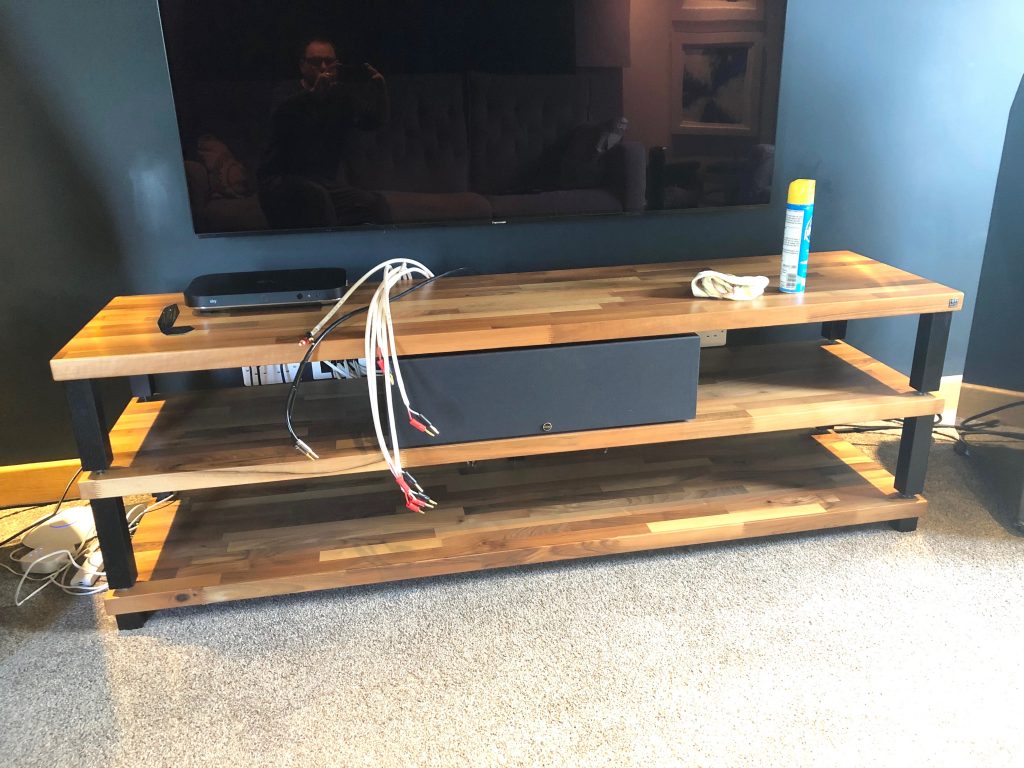 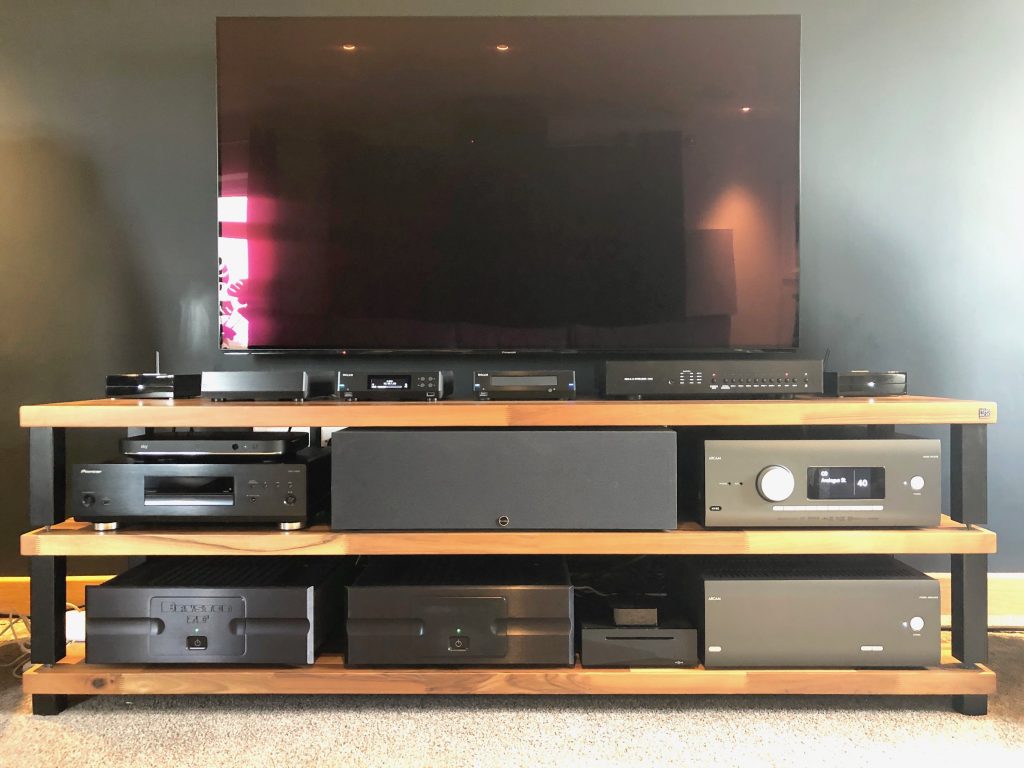 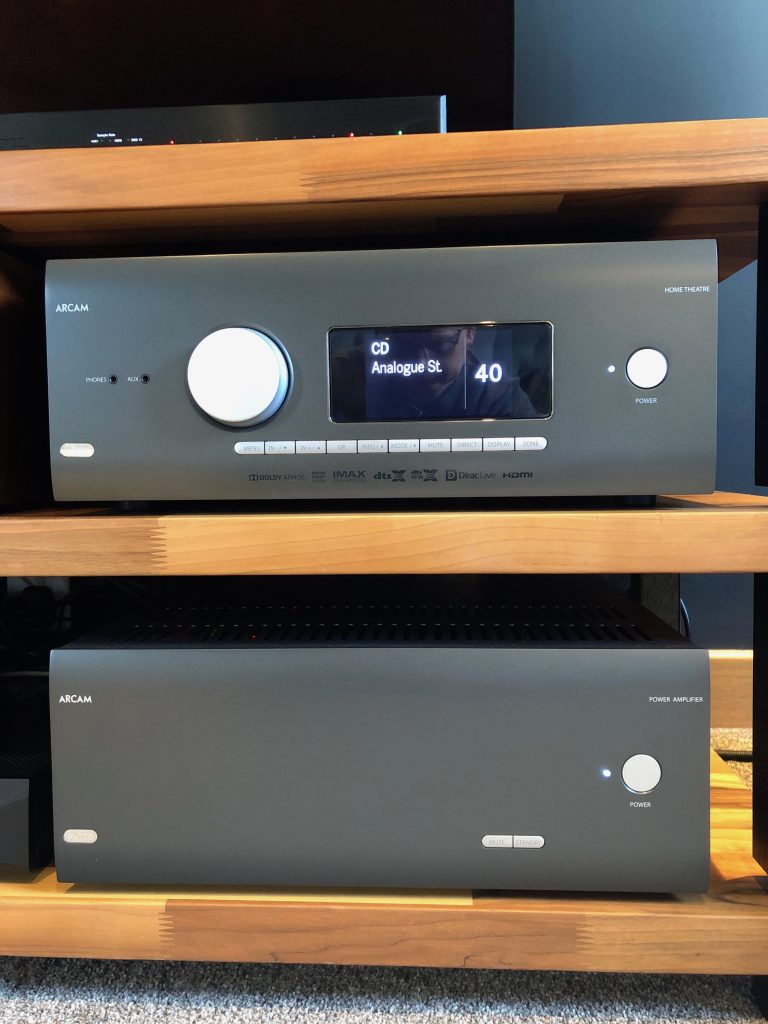 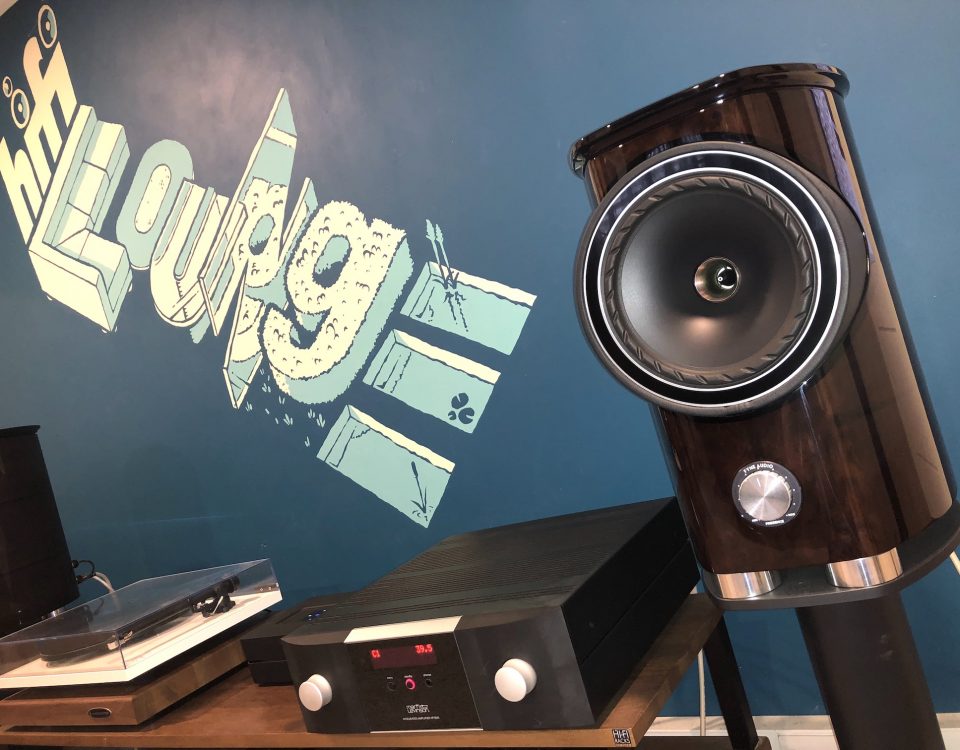 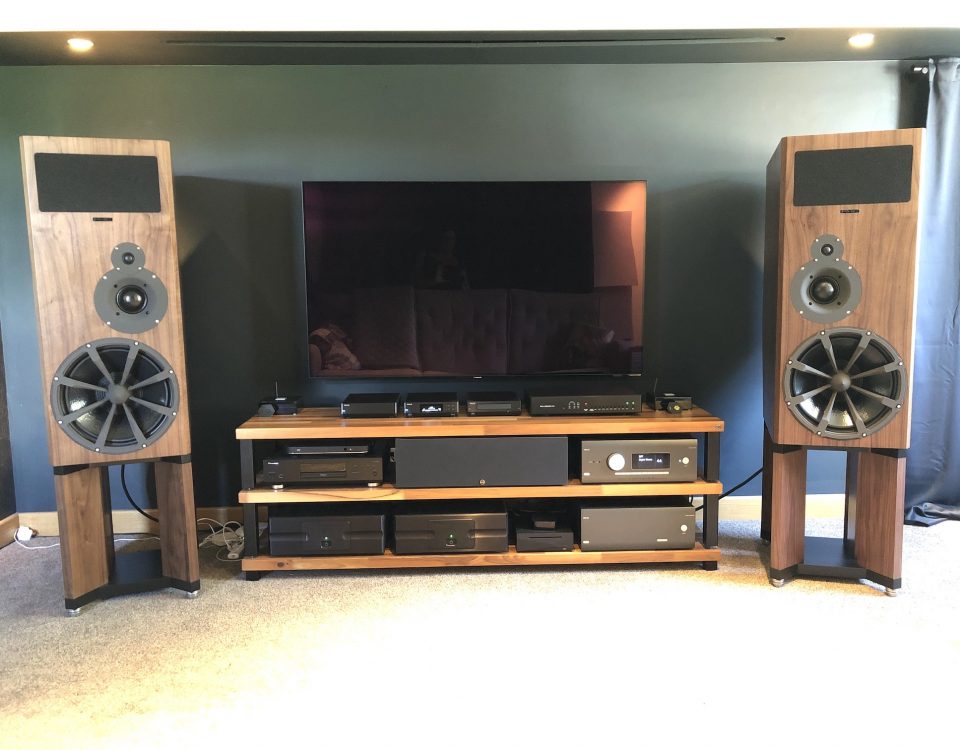 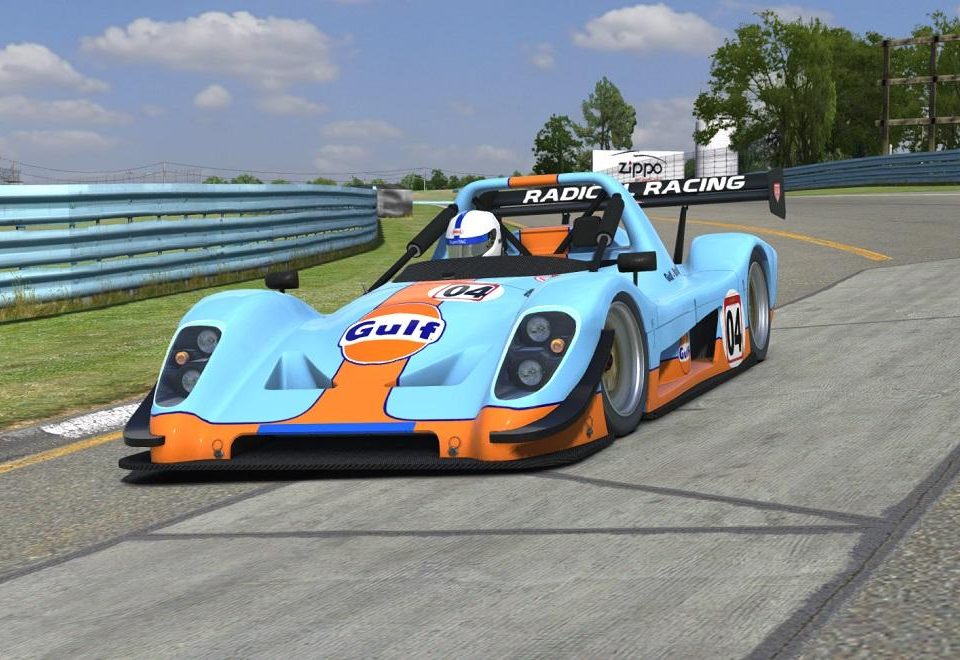 HiFi Lounge Back on the Race Track in our Radical, Well Virtually!