Thanks to everyone who came along to our Boys Toys Day 2019!

I just wanted to say a big thanks for everyone who came along to this years Boys Toys Day, we were jammy with the weather again which was a relief. It was a day of 2 halves really with the breakfast car meet at HFL where we had a great selection of Marques again including, Aston Martin, Ferrari, Lotus, Porsche, TVR, Mercedes but arguably the star of the show was a 1981 Citroen GSA Special which really was quite unique. 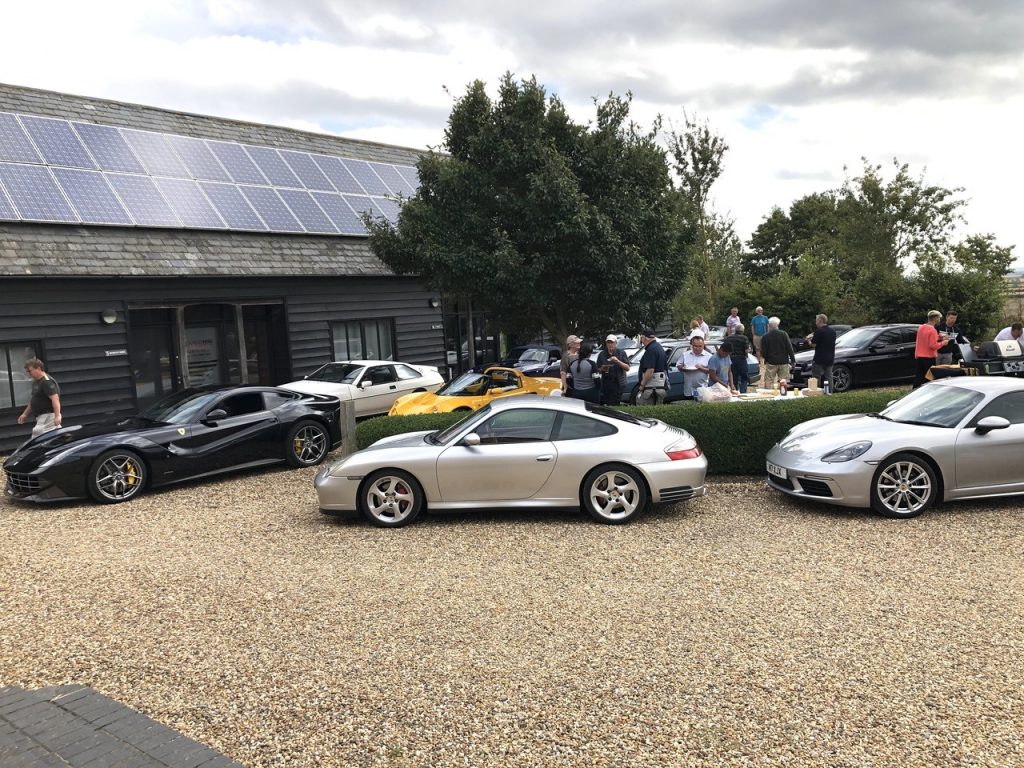 Then around midday many of us departed to Rye House for the Go Karting track action, for once the convoy stayed in line helped by Wendy leading the way, we ended up with 24 karts on track which was great, I hope everyone who joined in didn’t ache too much yesterday, I know I did, and hopefully the people who had blisters on their hands after 1 hour in the kart are on the mend now, it really is pretty physical when you spend an hour in a Kart, it is actually easier to drive the Radical but in the end I everyone seemed to have a great time and appeared to be keen to do it again next year so I can see this becoming a yearly event. 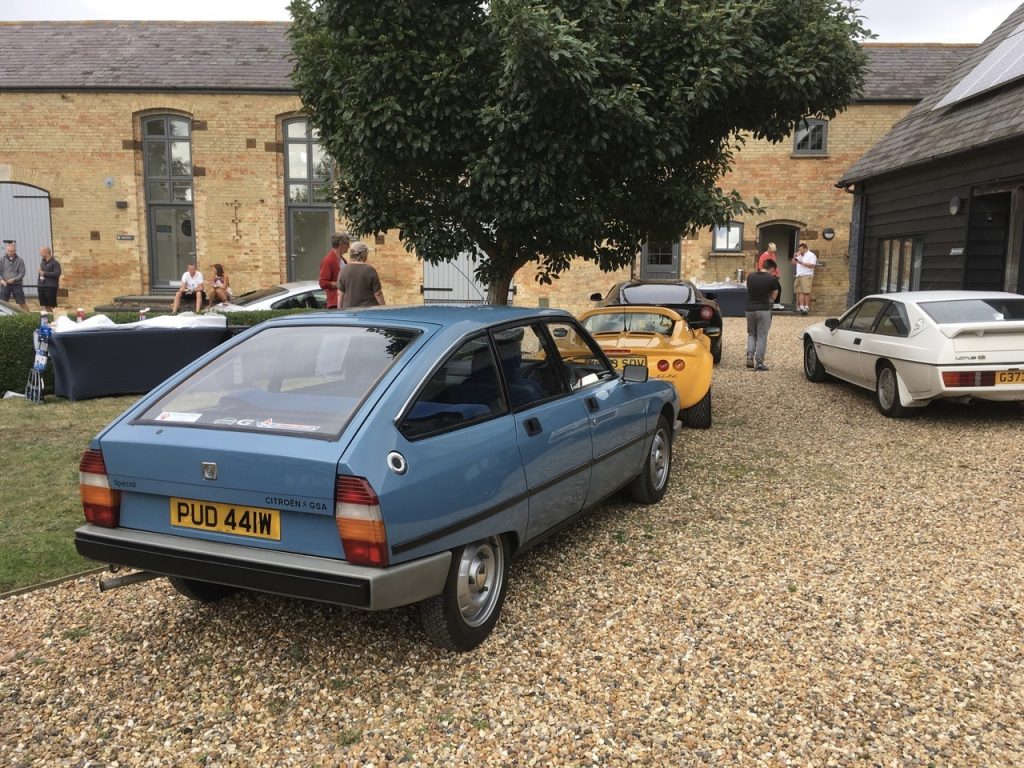 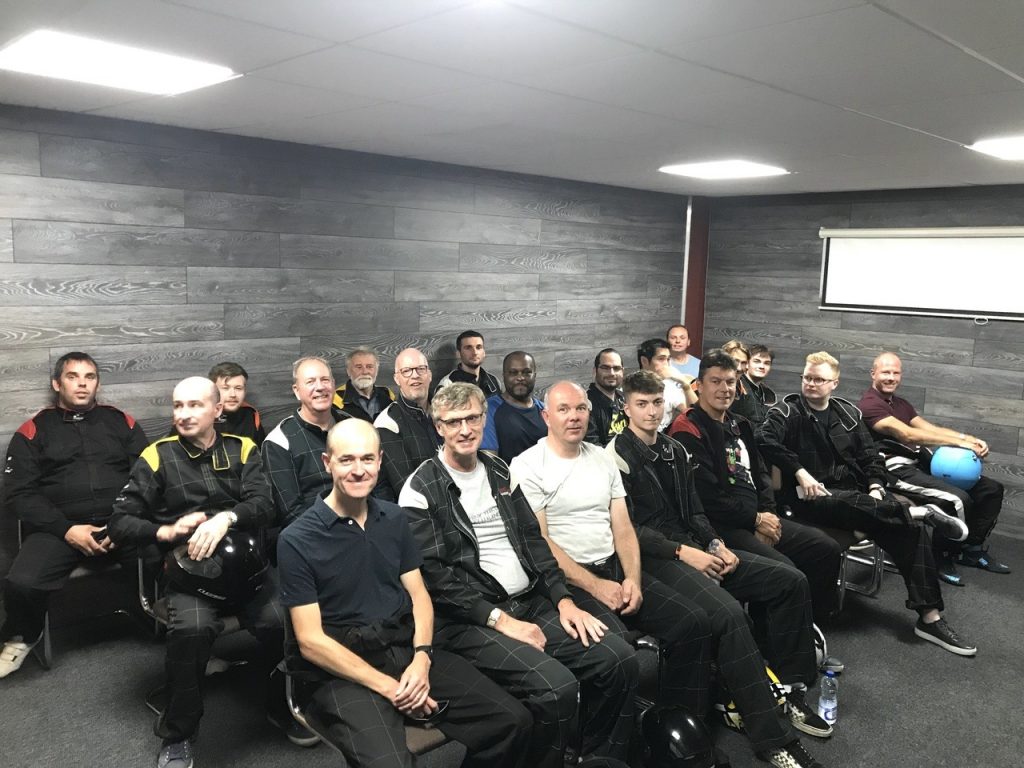 So how did the race go? Well I got pole which I was very happy about, to be fair I used to race at Rye a fair bit around 20 years ago but it is amazing how it soon comes back to you, the race didn’t go quite as well though as I got punted off on lap 1 so went from first to last in one lap but fought back to third so had some great racing along the way, congratulations to Chris who won and Andy who came second but really a big thanks to everyone who came along and made it so much fun, I’ve got some unfinished business so definitely keen to do it again next year.

Me and Wendy having a chat on track 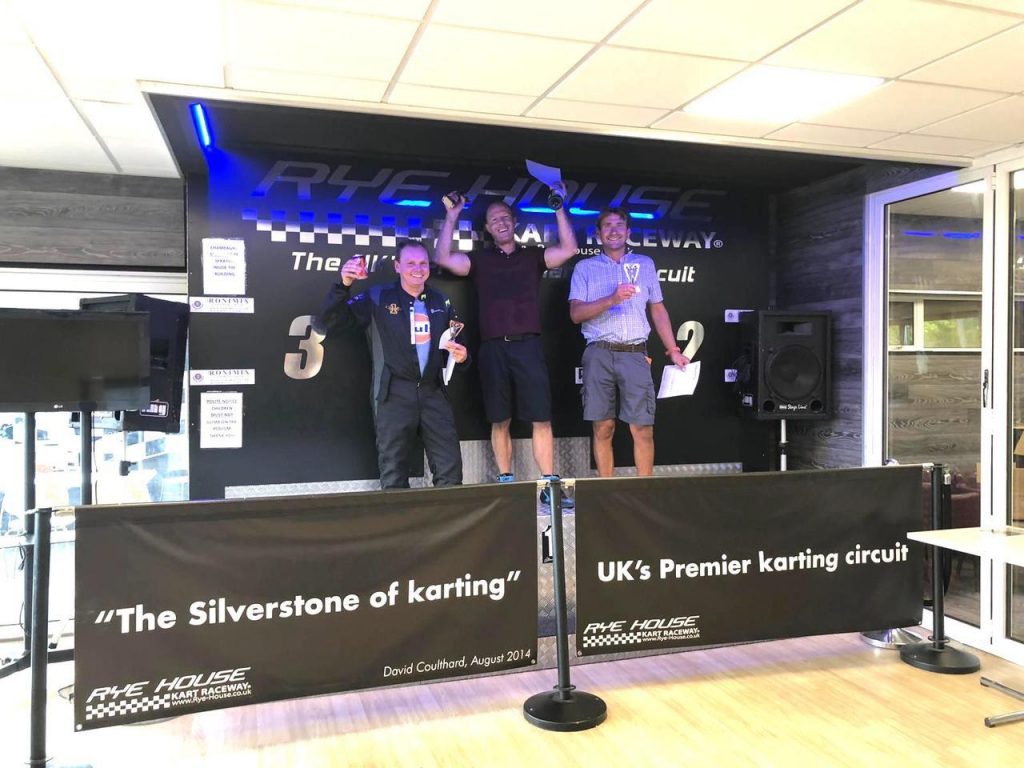 Thanks again everyone, let’s do it all again next year ? 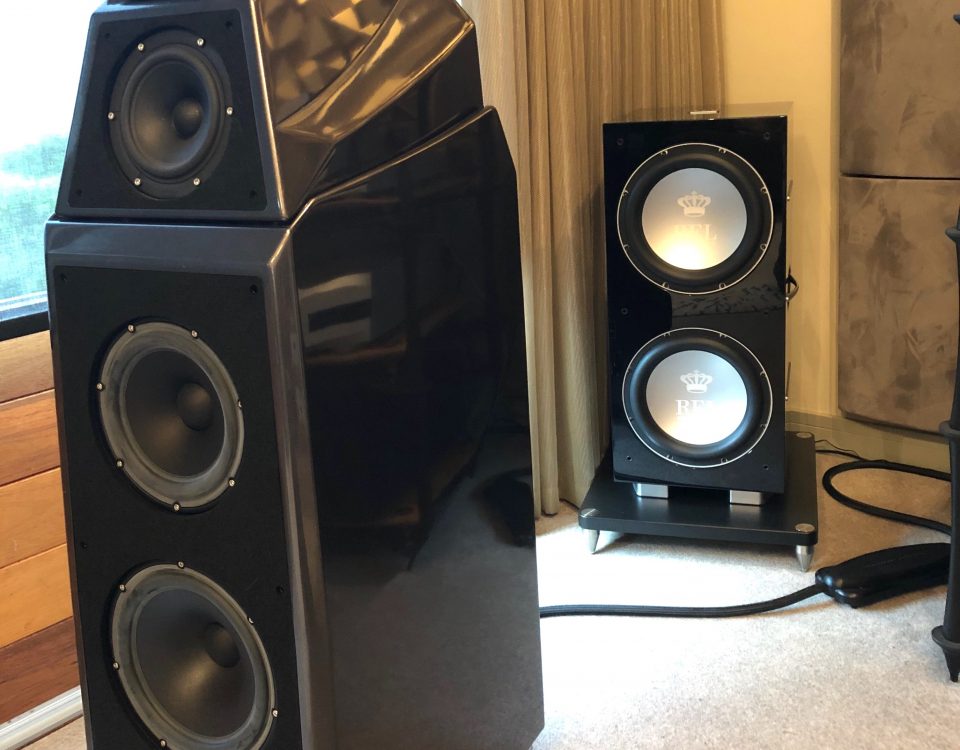 The New REL 212/SX Subwoofer Installed at HFL and at Home! 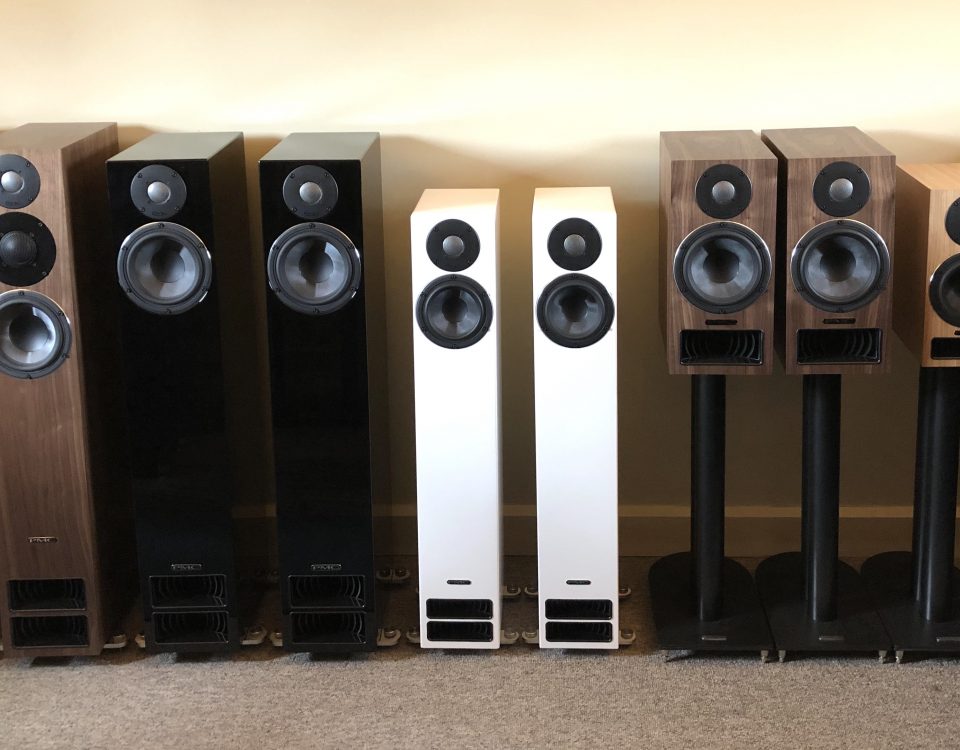 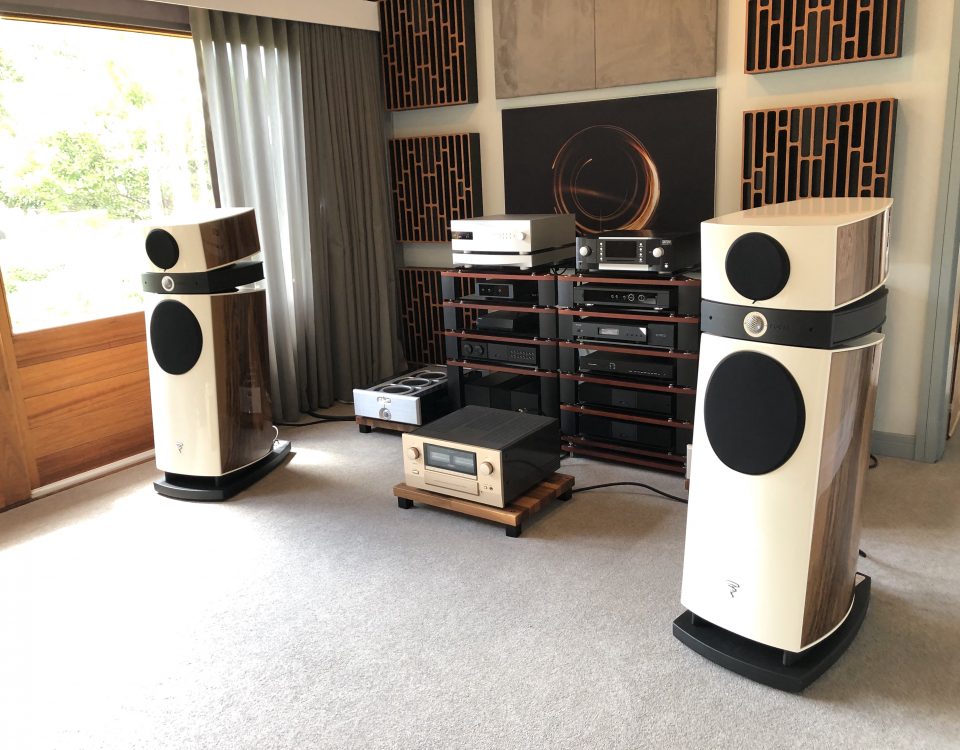