So we are unashamedly big Wilson Audio fans at HFL, I feel extremely privileged to have been to David Wilson’s house to hear the extraordinary Wamm Master Chronosonic Speakers a few years ago and although they gave the best HiFi Experience I have ever heard at knocking on for £1 million with the subs that was never going to be achievable but quietly I have always dreamed of adding a pair of Wilson Alexx’s to our ‘Highend’ demo room so with the news last week that Wilson will be launching the all new version on March 29th well I couldn’t resist and am now excitedly looking forward to them arriving to be here all ready for once we are out of lockdown all being well, although they ‘Only’ cost £139,000 for me they will be like HFL’s own pair of Mini Wamm’s.

The million dollar question is though what colour should we go with bearing in mind that Wilson can do any colour imaginable? As I plan to have these on permanent demo for many years to come I didn’t want to play it safe so we have chosen a colour that should be pretty unique I would guess, all will be revealed once here but as a clue they are in tribute to one of my favourite artists.

Please find more information from Wilson below and keep an eye out for more info once I have some and I really look forward to holding an open day as soon as we can to showcase the new Wilson Audio Alexx V speakers once normality returns.

When it came time to upgrade the Alexx®, Daryl Wilson wanted to be sensitive to where research and development had brought Wilson Audio over the past five years. The decision was made that a fresh look at the Alexx was in order, so Wilson Audio’s R&D team approached the Alexx V as it if were an all-new loudspeaker. They took elements that clearly worked in the original design and began to apply the myriad of technologies generated by Wilson’s R&D since the advent of the Alexx. Following major launches of the WAMM Master Chronosonic®, Chronosonic XVX®, Sasha DAW®, and SabrinaX®, Alexx V joins a very special family of groundbreaking loudspeakers designed and handcrafted especially for music lovers and audiophiles alike.

The original Alexx loudspeaker, launched in 2016, quickly gained critical acclaim throughout the industry. Alexx benefited from several elements developed during the five years Wilson Audio’s founder David A. Wilson, and his unwavering R&D team, brought to life his magnum opus: the WAMM Master Chronosonic. Now, five years after the monumental accomplishment of the WAMM, Alexx V builds upon the original Alexx’s success by offering a completely re-engineered performance envelope without greatly increasing the footprint. Comparing the overall size of Alexx V to the original, Alexx V is only 1″ deeper and 1″ taller while maintaining the same width.

Each and every component of Alexx V has been re-evaluated and significantly improved. The launch of Alexx V represents a cumulative approach to loudspeaker design, something that Wilson Audio has been steadfast about integrating since the very first location monitor that Dave built almost five decades ago. Incorporating the latest technologies, engineering efficiencies, and material sciences, Alexx V has improved upon the original Alexx by giving, yet again, a higher level of resolution (both temporally and audibly). Finally, Alexx V incorporates Wilson Audio’s latest design language which started with the WAMM Master Chronosonic. The open gantry design not only allows for more structural rigidity and setup flexibility, it also provides a more free flowing organic look and emotionally expressive sound. 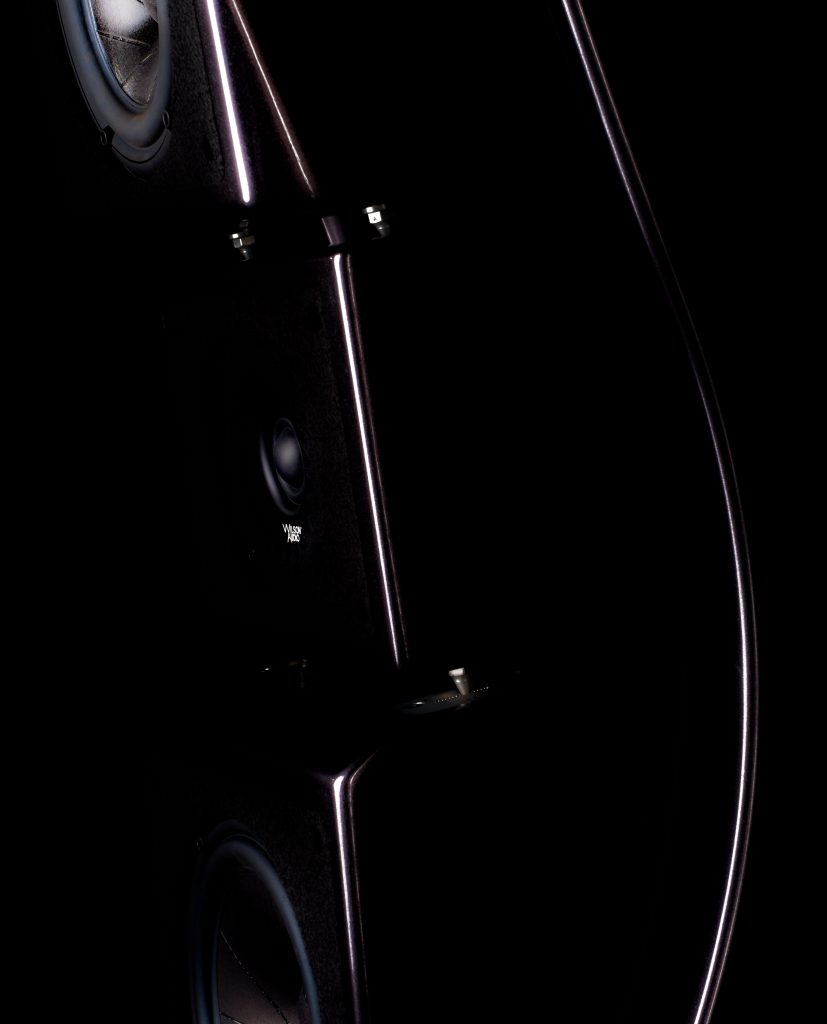 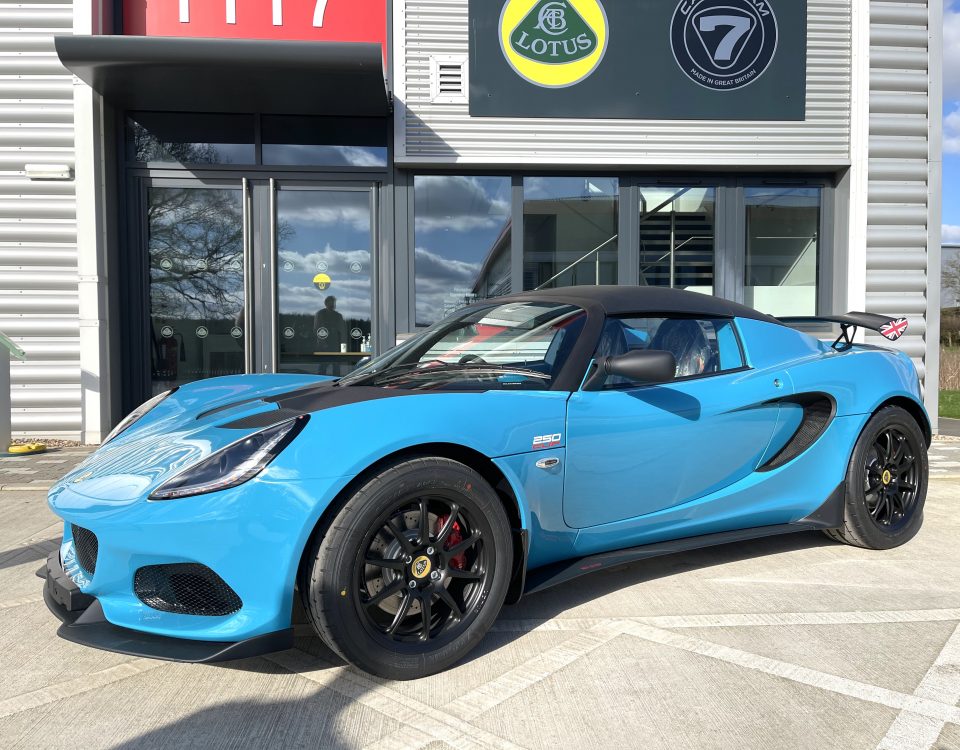 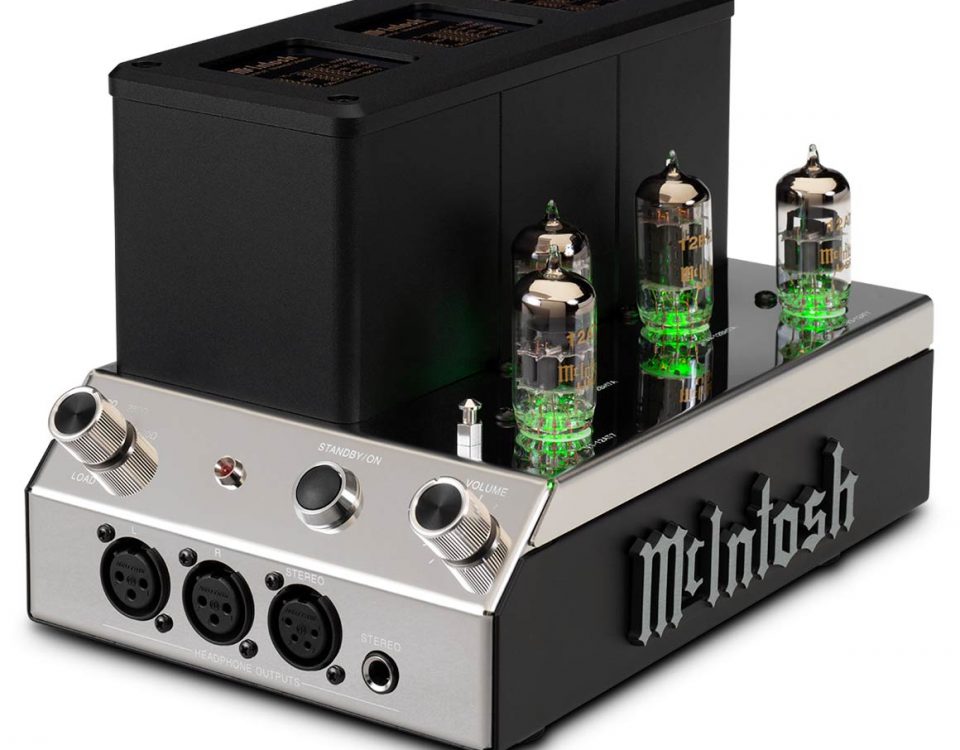 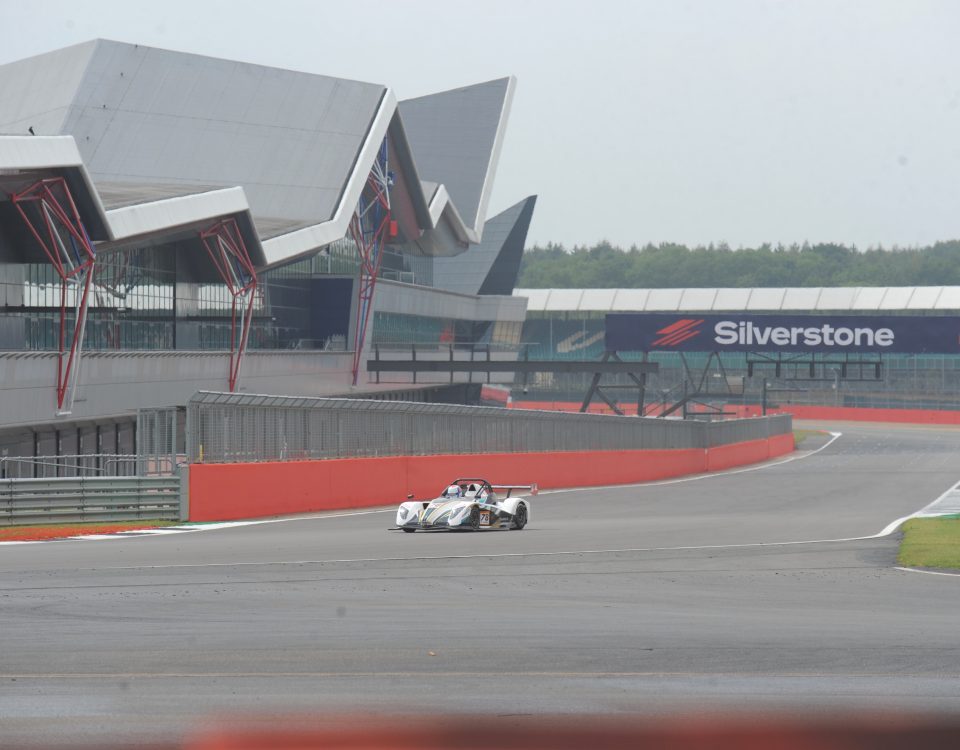